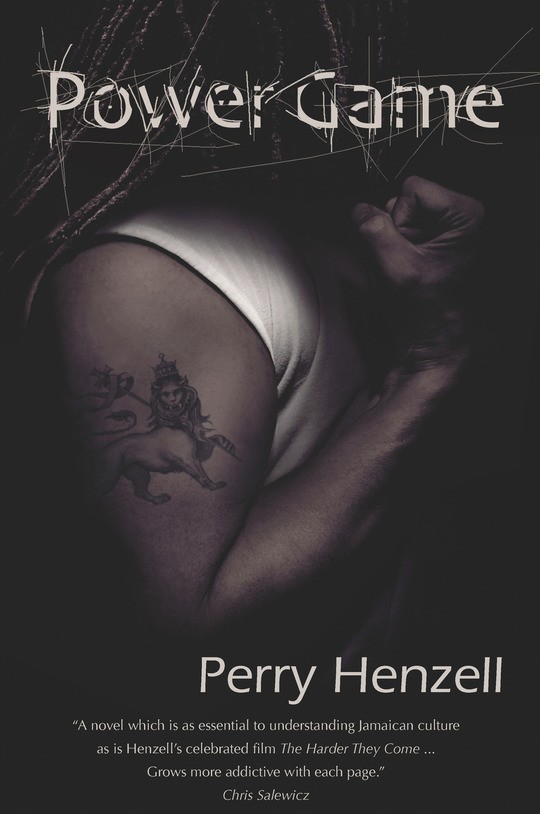 By Perry Henzell
US$ 12.25
Buy eBook NowGift eBook
The publisher has enabled DRM protection, which means that you need to use the BookFusion iOS, Android or Web app to read this eBook. This eBook cannot be used outside of the BookFusion platform.
DescriptionTable of ContentsReviewsComments
Book Description

Set against a background of drugs, sex and reggae in the turbulent 1970s, Power Game tells the story of a Caribbean island sliding into the chaos of civil war, and of the five key players who fight to save it from destruction. Mark Bernard believes in the power of discipline. Winston Bernard believes in the power of intelligence. Michele believes in the power of freedom. Zack believes in the power of music. Eddie Azani believes in the power of cash. Whose credo is powerful enough to save the island from going the way Guatemala, El Salvador and Colombia did before it? Who will win this game? Please note that this is an eBook version of this title and can NOT be printed. For more information about eBooks, including how to download the software you’ll need, see our FAQs page.“Power Game, a riveting roman à clef, peels back the layers of Jamaica’s tumultuous 1970s history to reveal the secret inner workings of a society in upheaval. Thinly veiled portraits of the major players, from Marley to Manley, illustrate the nexus of Army, IMF, ganja, gangs and media, in fiery prose that leaps off the page.” Roger Steffens. “A disturbing work of art... an unexpected and challenging question to the way we feel and think about society... with Perry Henzell we have a new voice of authority... it takes an immediate and honourable place in the ranks of West Indian fiction.” John Hearne, Sunday Gleaner.About the author: Perry Henzell was born in Jamaica in 1936 and was educated there until he was sent to Shrewsbury school in England at the age of 14. In 1959 he returned to Jamaica where he founded Vista Productions and made commercials and documentaries for ten years, eventually co-writing, producing and directing Jamaica’s first feature film, The Harder They Come (1972), which arrived in London as a West End musical in 2008. As well as his two novels, Power Game and Cane, he is the author of numerous screenplays, newspaper columns and short stories. He wrote, produced and directed a full-scale musical about Marcus Garvey and in 2006 finished his second film, No Place Like Home. Perry passed away on the 30th November 2006 in Treasure Beach, Jamaica. He is survived by Sally, his wife and creative partner for over 40 years, son Jason, daughters Justine and Toni Ann, and five grandchildren. 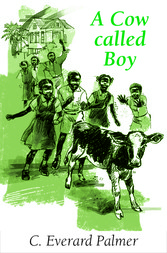 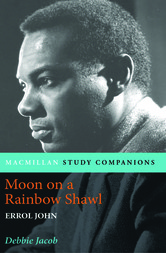 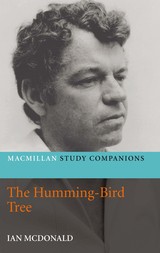 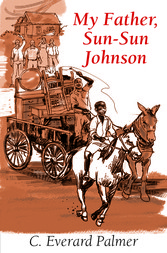 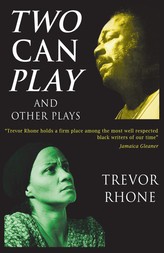 $12.25
Two Can Play and Other Plays
By Trevor Rhone 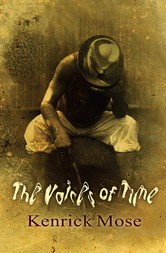 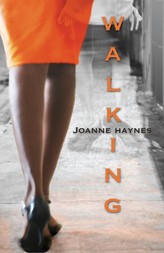 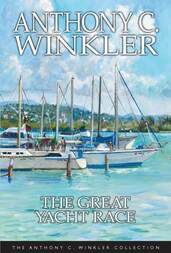