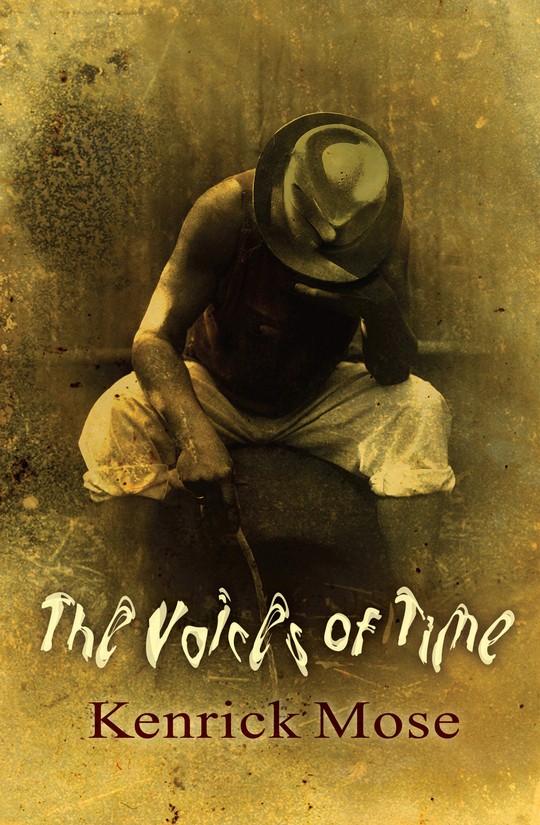 The Voices of Time

By Kendrick Mose
US$ 12.25
Buy eBook NowGift eBook
The publisher has enabled DRM protection, which means that you need to use the BookFusion iOS, Android or Web app to read this eBook. This eBook cannot be used outside of the BookFusion platform.
DescriptionTable of ContentsReviewsComments
Book Description

In this rich and memorable novel, the twentieth-century history of Trinidad forms the backdrop to an evocative, sometimes harrowing, family saga: the story of three generations of the ill-starred Greenidge clan during their dogged rise from colonial poverty to middle-class affluence. Notable for its insights into the difficulties faced by West Indian women of the period, and for its portrayal of the proud and tyrannical Barbadian patriarch Gustus, who first determines to create a better life in Trinidad for his wife and children, The Voices of Time is narrated by three of its principal characters, who recount their tribulations and achievements to a younger family member in a sinuous and flexible adaptation of the nation language first popularised in novel form by Samuel Selvon and Earl Lovelace. About the Author: Kenrick Mose was born in Trinidad and Tobago and has settled in Canada since 1969. He holds a PhD in Latin American literature, which he taught, along with Spanish language and literature, at the University of the West Indies in Jamaica, Acadia University in Nova Scotia and for almost thirty years at the University of Guelph in Ontario, Canada, where he led the Spanish Department and chaired the Ontario Cooperative Program in Latin American and Caribbean Studies. His publications include Enrique Amorim: The Passion of A Uruguayan, Defamiliarization in The Work of Gabriel García Márquez from 1947 to 1967, and a book of verse, Shades of Darkness. Now retired as Professor Emeritus, The Voices of Time is his first novel.Please note that this is an eBook version of this title and can NOT be printed. For more information about eBooks, including how to download the software you’ll need, see our FAQs page.

$12.25
The Annihilation of Fish and Other Stories
By Anthony Winkler 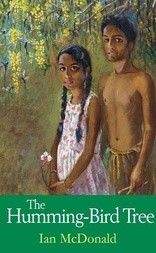 $12.25
The Humming-Bird Tree
By Ian McDonald

$22.25
Trust the Darkness
By Anthony Winkler