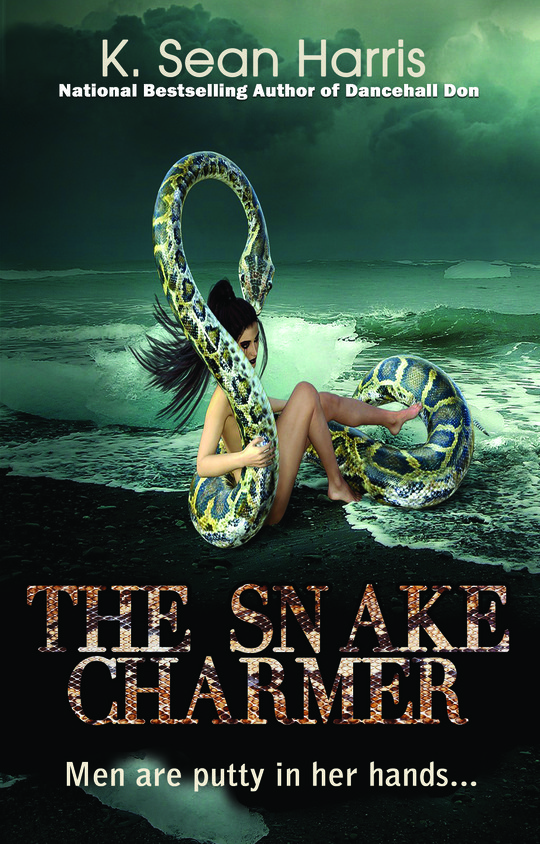 By K. Sean Harris
US$ 8.99
Buy eBook NowGift eBook
The publisher has enabled DRM protection, which means that you need to use the BookFusion iOS, Android or Web app to read this eBook. This eBook cannot be used outside of the BookFusion platform.
Tags
#suspense#drama#jamaica#caribbean
DescriptionTable of ContentsReviews
Book Description

Tawana: Young, beautiful and wise beyond her years, Tawana is the biracial daughter of an American engineer and an unemployed Jamaican woman. Forced to become a woman while she was still a child, she uses her wits, beauty and precocious sex appeal to survive in the notorious ghetto of Northside Gardens.

Quentin: The youngest executive at VoiceJam, Jamaica’s newest telecommunications company, life is good for Quentin. He has a pretty fiancé from a prominent family, a good job and money in the bank. There is only one dark cloud: his obsession with Tawana.

Melanie: Privileged and pretty, Melanie is the daughter of a successful businessman and educator, and a socialite designer of high-end business attire for women. A series of events throws her life into a tailspin, her sheltered upbringing unable to protect her from the pain of thwarted plans and unspeakable tragedy.

Told in their own words, the three lives are intertwined in this coming of age tale of an ambitious young woman who wants more for herself than living and dying in the ghetto. She has dreams and aspirations, and despite the seemingly insurmountable obstacles in her way, nothing is going to stop her. 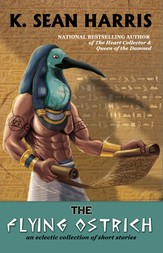 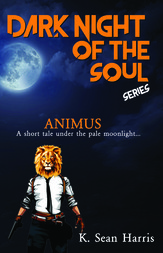 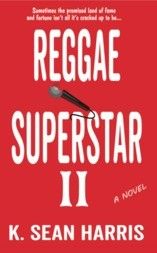