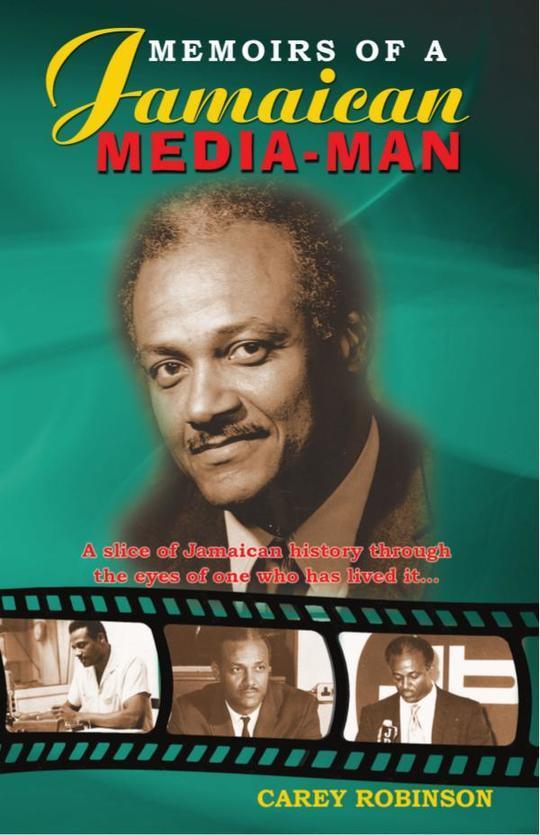 Memoirs of a Jamaica Media - Man

By Carey Robinson
US$ 9.99
Buy eBook NowGift eBook
The publisher has enabled DRM protection, which means that you need to use the BookFusion iOS, Android or Web app to read this eBook. This eBook cannot be used outside of the BookFusion platform.
Tags
#jamaicanbooks#history#caribbeanbooks
DescriptionTable of ContentsReviews
Book Description

Memoirs of a Jamaican Media-Man takes us on an epic journey through the life of Carey Robinson, one of Jamaica’s most accomplished media personalities. Robinson’s career in journalism started at the old Gleaner office on Harbour Street, where he was employed as a reporter and sub-editor. He was later recruited by Evon Blake who ran and operated Spotlight News Magazine. He left and went on to work at the only radio station in Jamaica at the time, Radio Jamaica Radio (RJR). He built an impressive career at RJR by writing scripts, announcing and hosting shows. After leaving RJR he joined the recently established Government Relations Office. During this time, the Jamaica Broadcasting Corporation (JBC) was being established. Robinson was then appointed to act as head of the Government Relations Office. The name was later changed to the Jamaica Information Service.

JBC TV was introduced to Jamaica in 1963 and Robinson set up the JIS TV section. Shortly after, the famous JBC strike took place. By this time, Robinson had been confirmed as head of the JIS. During his tenure at JIS, he produced a massive collection of plays and eventually, wrote and produced “Time of Fury”, the first film that was made in Jamaica by Jamaicans.

In 1970, he reluctantly accepted the post of General Manager of JBC at a time when the organization was almost at the point of collapse. In 1972, Hugh Shearer lost the elections and Michael Manley came to power. JBC was one of the spoils of victory, and Robinson left the organization shortly after. 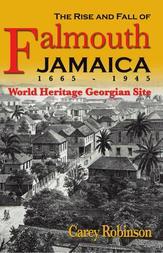 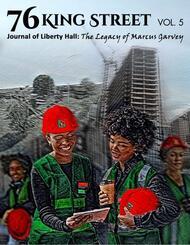 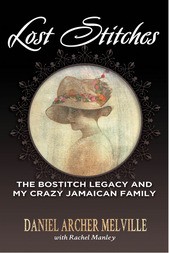 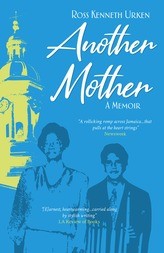 $9.99
Another Mother
By Ross Kenneth Urken 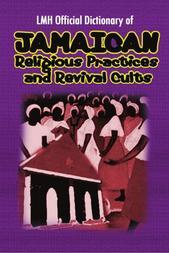 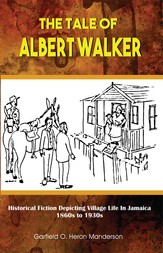