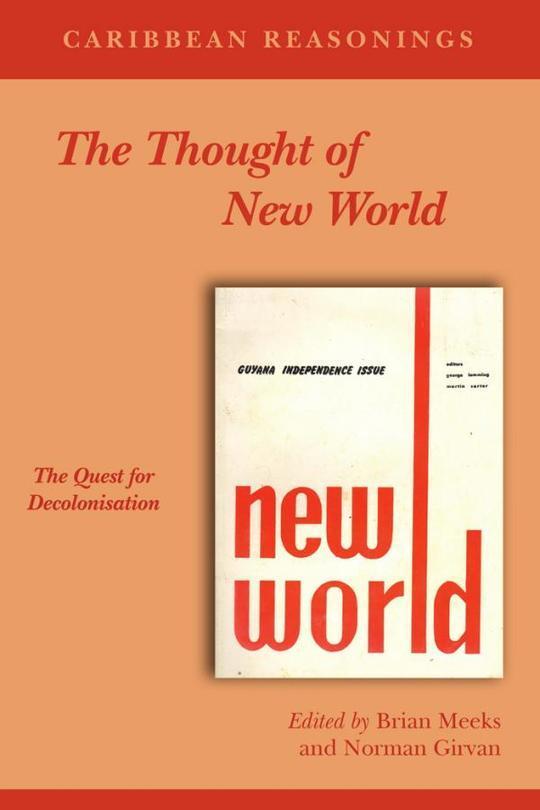 Caribbean Reasonings: The Thought of New World, the Quest for Decolonisation

By Brian Meeks
US$ 9.99
Buy eBook NowGift eBook
The publisher has enabled DRM protection, which means that you need to use the BookFusion iOS, Android or Web app to read this eBook. This eBook cannot be used outside of the BookFusion platform.
DescriptionTable of ContentsReviews
Book Description

The New World Group (NWG) came to prominence during the post-independence era of the early 1960s to the early 1970s. Founded by Lloyd Best, the NWG encouraged a rethinking of accepted models and practices in politics, economics and development by presenting alternatives which spoke to the realities of Caribbean society. The Group was able to extend its reach to the wider Caribbean, including Puerto Rico, and even North America, through distribution of a fortnightly journal published in Guyana, a quarterly journal published in Jamaica as well as numerous pamphlets.

Divided into three parts, The Thought of New World: The Quest for Decolonisation critically examines the significant contributions of the New World Group to Caribbean political and economic thought while setting the stage for a renewal in thinking regarding issues affecting the region. The first part, Reflecting, consists of essays by former associates and members of the New World Group – Norman Girvan, James Millette, David de Caires, Kari Levitt and Vaughan A. Lewis – who give insight into the group’s philosophies and their relevance for the current state of global and regional political and economic affairs. The second part, Imagining, includes essays largely from a new generation of thinkers – Dennis A. Pantin, Kirk Meighoo, Patricia Northover, Michaeline Critchlow, Paget Henry and David C. Wong – who submit new perspectives on the thought of NWG. The third part, Remembering, is an in-depth interview with Lloyd Best in which he discusses the origins of the New World Group while revealing many of the important moments which shaped his life.

The Thought of New World: The Quest for Decolonisation is an informative volume for academic and general readers alike. As very little has been written on the New World Group, students will benefit from the accounts of those involved in the group in its heyday as well as the group’s philosophies which continue to stimulate Caribbean thought. 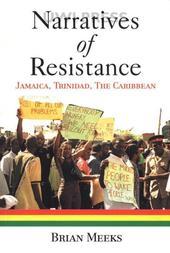 $9.99
Narratives of Resistance: Jamaica, Trinidad, The Caribbean
By Brian Meeks 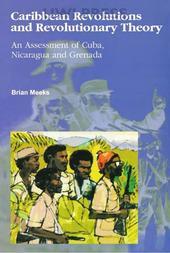 $9.99
Caribbean Revolutions and Revolutionary Theory: An Assessment of Cuba, Nicaragua and Grenada
By Brian Meeks 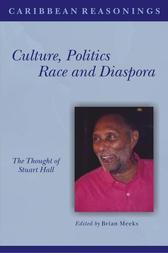 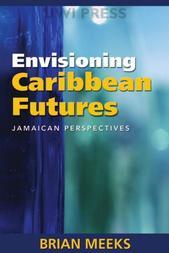 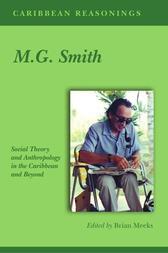 $9.99
Caribbean Reasonings - M.G. Smith: Social Theory and Anthropology in the Caribbean and Beyond
By Brian Meeks 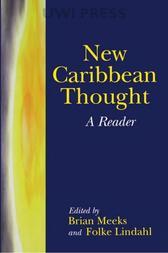