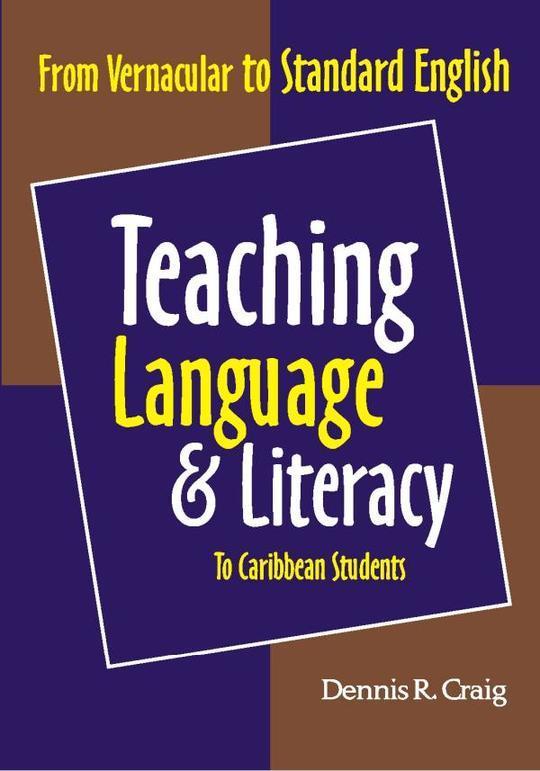 Teaching Language and Literacy to Caribbean Students: From Vernacular to Standard English

By Dennis R. Craig
US$ 17.50
Buy eBook NowGift eBook
The publisher has enabled DRM protection, which means that you need to use the BookFusion iOS, Android or Web app to read this eBook. This eBook cannot be used outside of the BookFusion platform.
DescriptionTable of ContentsReviews
Book Description

In many parts of the world there are situations where the majority of the people speak a vernacular which differs significantly in grammar and idiom from the official language with which it coexists but nevertheless share the majority of a common vocabulary. This is the case in the Caribbean where childhood speakers of English-based Creole languages have significant difficulty in acquiring Standard English and literacy in English. However, pedagogical approaches to the plight of such children have not achieved a generally accepted theoretical position and have lacked consistency over the years resulting in a high level of educational failure in the children.

This book uses the English-speaking Caribbean as a case study in its presentation of a rational theoretical framework for classroom procedures in language and literacy teaching. It provides suggestion for the kind of detailed syllabi that need to be implemented at the primary, immediate post-primary and the secondary levels of schooling but goes beyond that with end of chapter notes, questions and even suggestions for practical study and research activities.

Teaching Language and Literacy is ideally suited to be used as a textbook for intending as well as practising teachers of language and literacy, as well as language educations students generally at both undergraduate and graduate levels. Although the book focuses on the English-speaking Caribbean, it will have relevance in similar vernacular situations where English is an 'official' language, most notably in parts of North America and Britain where there are significant migrant populations form the Caribbean but also in African American communities of the USA where 'Black English' is the everyday norm of speech. 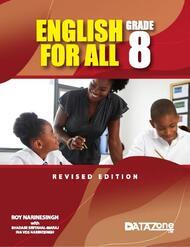 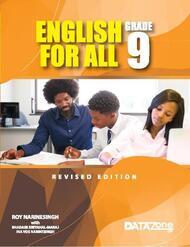 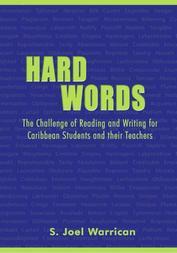 $9.99
Hard Words: The Challenge of Reading and Writing for Caribbean Students and their Teachers
By S. Joel Warrican 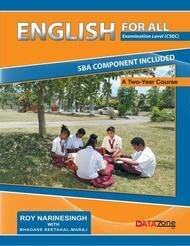 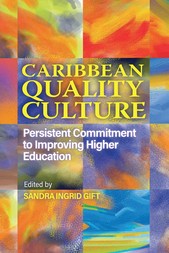 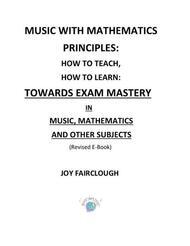 $29.99
MUSIC WITH MATHEMATICS PRINCIPLES: HOW TO TEACH, HOW TO LEARN: TOWARDS EXAM MASTERY in MUSIC, MATHEMATICS and OTHER SUBJECTS by JOY FAIRCLOUGH (Revised E-Book)
By Joy Fairclough 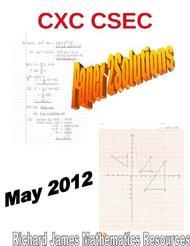 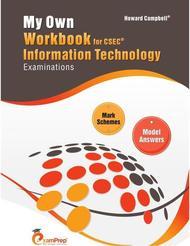 $39.00
MOWB for IT: Model Answers & Mark Schemes
By Howard Campbell 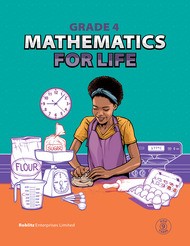 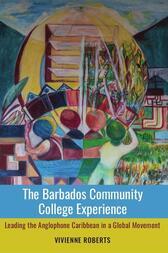