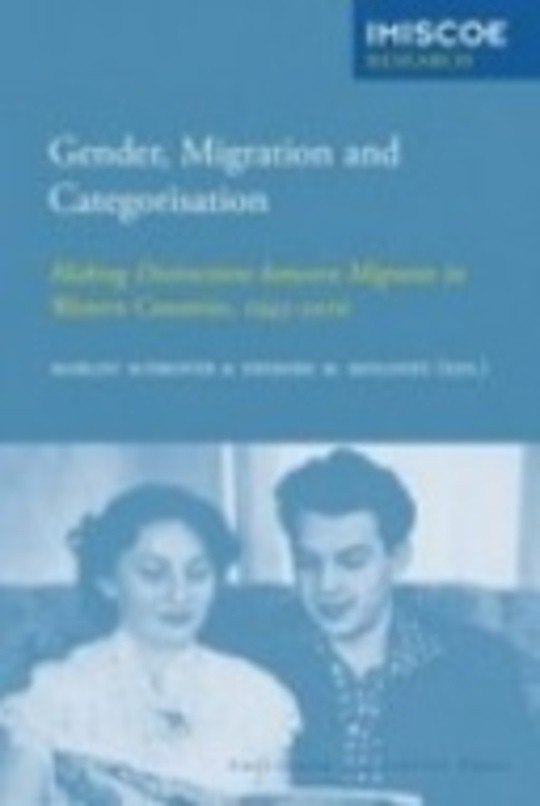 All people are equal, according to Thomas Jefferson, but all migrants are not. In this volume, twelve eminent scholars describe and analyse how in countries such as France, the United States, Turkey, Canada, Mexico, the Netherlands, Sweden, and Denmark distinctions were made through history between migrants and how these were justified in policies and public debates. The chapters form a triptych, addressing in three clusters the problematisation of questions such as ‘who is a refugee’, ‘who is family’ and ‘what is difference’. The chapters in this volume show that these are not separate issues. They intersect in ways that vary according to countries of origin and settlement, economic climate, geopolitical situation, as well as by gender, and by class, ethnicity, religion, and sexual orientation of the migrants. 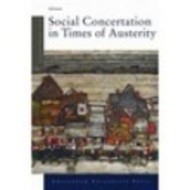 Free
Social Concertation in Times of Austerity
By Alexandre Afonso 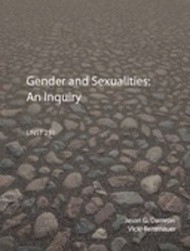 Free
Gender and Sexuality: An Inquiry
By Jason G. Damron 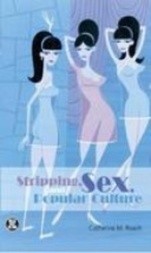 Free
Democratization Through the Looking-glass
By Peter J. Burnell 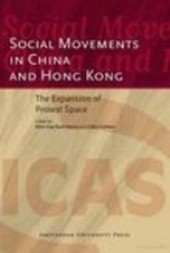 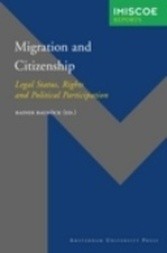 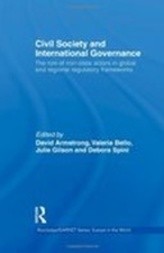 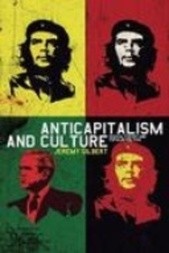 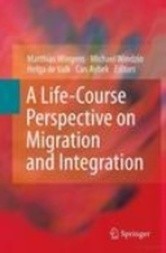 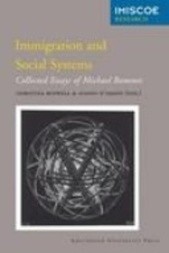