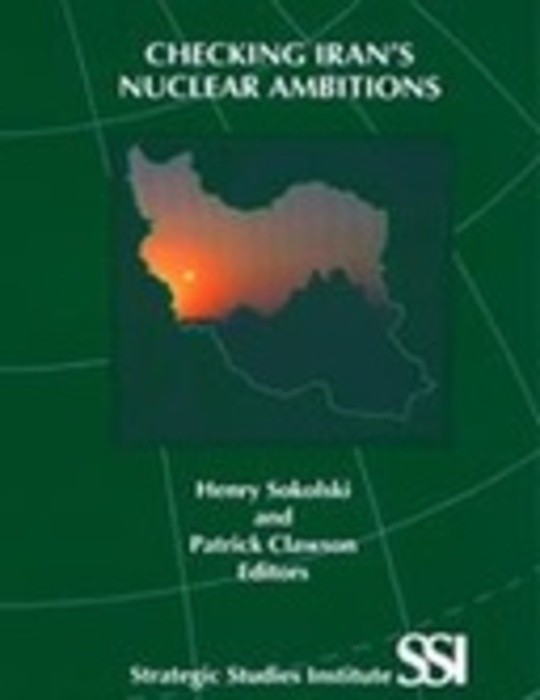 
The fear about what Iran might do with nuclear weapons is fed by the concern that Tehran has no clear reason to be pursuing nuclear weapons. The strategic rationale for Iran's nuclear program is by no means obvious. Unlike proliferators such as Israel or Pakistan, Iran faces no historic enemy who would welcome an opportunity to wipe the state off the face of the earth. Nevertheless, Iran's nuclear program poses a stark challenge to the international nonproliferation regime and raises stark shortcomings with global nonproliferation norms, namely the Treaty on the Nonproliferation of Nuclear Weapons. If the world community, led by Western countries, is unable to prevent Iranian proliferation, then it is unclear that there is much meaning to global nonproliferation norms.