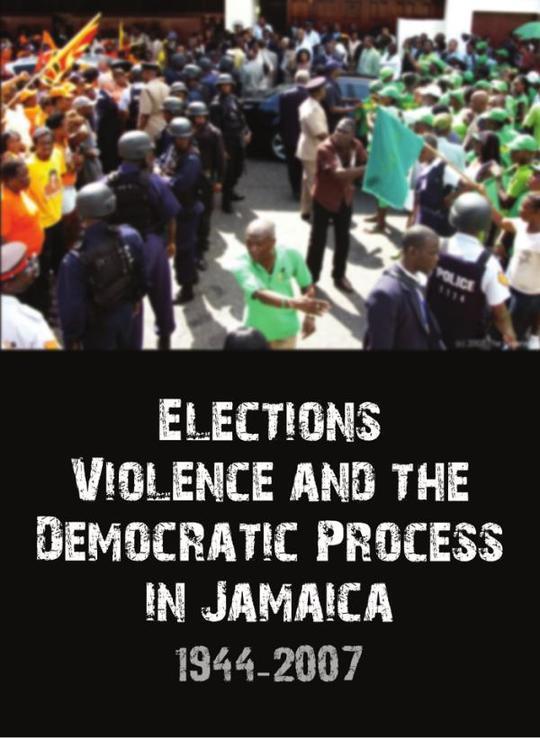 Elections, Violence and the Democratic Process

By Amanda Sives
US$ 9.99
Buy eBook NowGift eBook
The publisher has enabled DRM protection, which means that you need to use the BookFusion iOS, Android or Web app to read this eBook. This eBook cannot be used outside of the BookFusion platform.
DescriptionTable of ContentsReviews
Book Description

Since the achievement of adult suffrage in 1944, Jamaican democracy has remained resilient. Fifteen general elections have been held; the results have been accepted by the contending parties and the democratic process has survived. Within the wider Latin American and Caribbean region, Jamaica has been a stable, functioning democracy BUT it has faced a number of significant challenges. In this book, Amanda Sives examines one of those key difficulties: the relationship between politics and violence in the former British colony involving supporters of the two main rival political parties, the Jamaica Labour Party and the People’s National Party. Unlike other countries within the region, it has occurred within the confines of the democratic process and sought to influence the electoral outcome rather than overthrow the state. Tracing the rise and decline of partisan political violence, through an examination of elections since 1944, Sives argues it cannot be understood outside of this historical framework.

Referencing an extensive bibliography as well as numerous first-hand interviews with key political players as well as activists at the grassroots level, Elections, Violence and the Democratic Process in Jamaica posits that partisan political violence is not simply a fight for scarce benefits but needs to be understood as part of political identity formation and political culture. Sives concludes that while the reformed electoral process provides an example of best practice for other developing and developed countries, until the peculiar Jamaican problem of party-controlled garrisons is addressed, the democratic process will remain flawed.

A ready reference for the student, politician and general reader alike, Elections, Violence and the Democratic Process in Jamaica provides an insight to the Jamaican political culture. 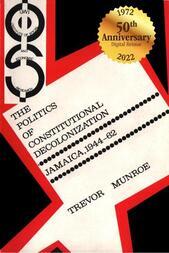 $9.99
THE POLITICS OF CONSTITUTIONAL DECOLONIZATION
By Trevor Munroe