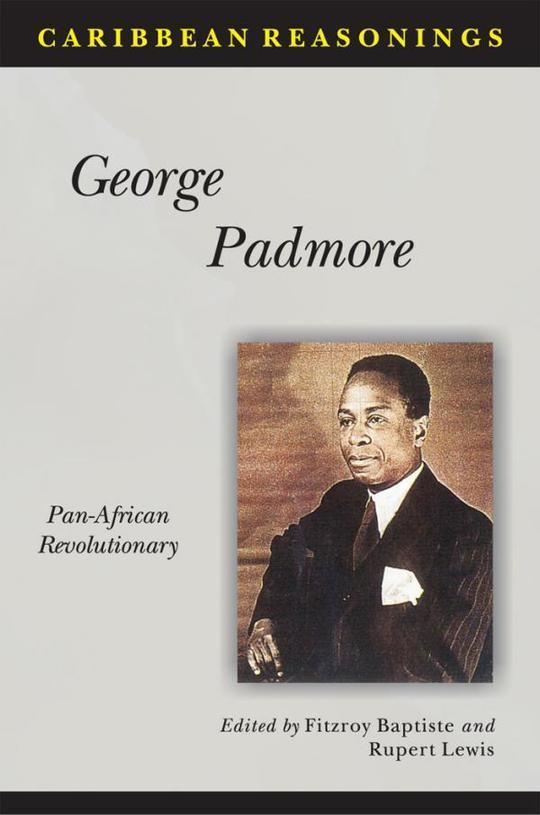 By Fitzroy Baptiste; Rupert Lewis
US$ 9.99
Buy eBook NowGift eBook
The publisher has enabled DRM protection, which means that you need to use the BookFusion iOS, Android or Web app to read this eBook. This eBook cannot be used outside of the BookFusion platform.
DescriptionTable of ContentsReviewsComments
Book Description

In a life that spanned a little over half a century, Trinidadian George Padmore, the militant revolutionary, political thinker and anti-colonial champion, contributed significantly to laying the foundation of a movement which would act as a catalyst for the independence of states across Africa and the Caribbean.

Arising out of a 2003 conference marking the centenary of Padmore’s birth, the articles in this collection highlight and explore in unique ways, the varying facets of Padmore. His development from student activist to political figure under the watchful eye of C.L.R. James, his role as journalist and organizer and the friendships formed on the path to black liberation, all come under examination. In studying Padmore, the contributions in this volume go further than the individual by contextualizing the struggle of which he was a part and dedicated his life to.

This Pan African legend is still a source of inspiration to students and scholars who continue to organize, debate and vocalize in advancing the interests of the African diaspora.