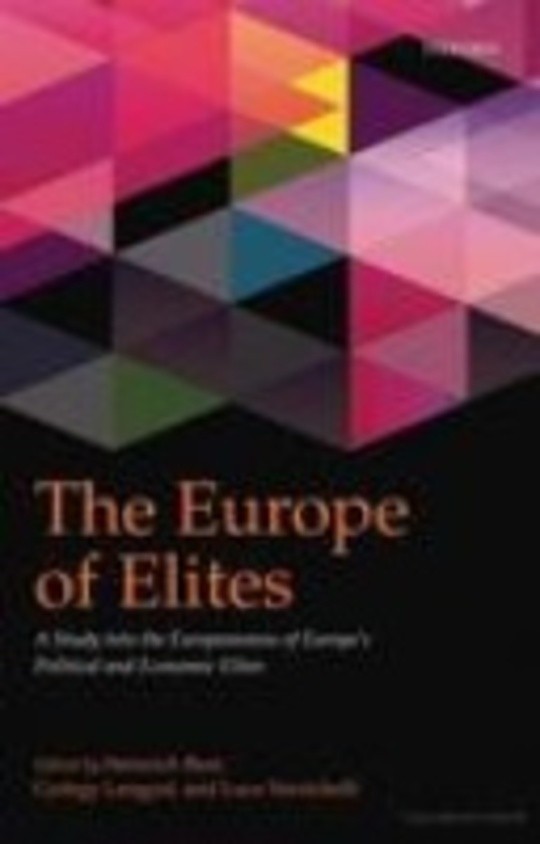 The Europe of Elites

It has been widely acknowledged that the process of European integration and unification was started and is still pursued as an elite project, designed to put an end to debilitating conflicts and rivalries by consolidating a common power base and by pooling Europe’s economic resources. Nevertheless elites have remained the known unknowns of the European integration process. The present volume is designed to change this. Based on surveys of political and economic elites in 18 European countries, it is a comprehensive study of the visions, fears, cognitions, and values of members of national parliaments and top business leaders underlying their attitudes towards European integration. It also investigates political and economic elites’ embeddedness in transnational networks and their ability to communicate in multicultural settings. Our book strongly supports the view of an elitist character of the process of European integration on the one hand, while challenging the idea that European national elites have merged or are even merging into a coherent Eurelite on the other. As the 11 chapters of this book show, the process of European integration is much more colourful and even contradictory than concepts of a straightforward normative and structural integration suggest. In particular this process is deeply rooted in and conditional on the social and political settings in national contexts. The empirical basis for this book is provided by the data of the international IntUne project, which has for the first time created a comprehensive database combining coordinated surveys of Europe-related attitudes at the elite and general population level.