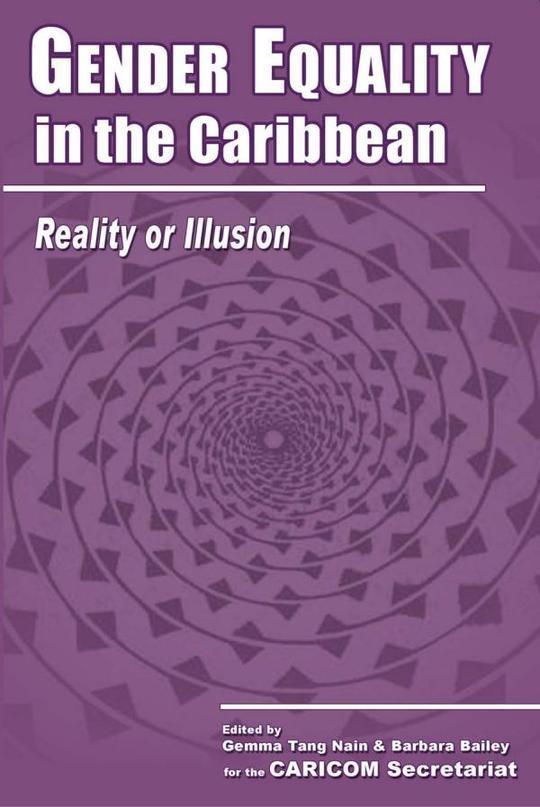 Gender Equality in the Caribbean: Reality or Illusion

By Gemma Tang Nain, Barbara Bailey
US$ 9.99
Buy eBook NowGift eBook
The publisher has enabled DRM protection, which means that you need to use the BookFusion iOS, Android or Web app to read this eBook. This eBook cannot be used outside of the BookFusion platform.
DescriptionTable of ContentsReviewsComments
Book Description

Gender Equality in the Caribbean: Reality or Illusion is a collection of essays by a number of outstanding women of the Caribbean on the situation of women in the region, in the period since the Beijing Conference of 1995.

Some commentators in the region have advanced the view that gender equality has been achieved within the Caribbean Community and, if anything, it is boys and men who are now disadvantaged. It is against the backdrop of this view that the seven essays appearing in this book were written. Examining a range of issues including education, poverty, decision-making, and violence, the authors expose the weaknesses of the dominant argument and point to continuing burdens and disadvantages faced by women.

The collection links the result of years of research and action to specific governmental programmes focusing on women in an effort to derive more effective policy and programmatic action. While acknowledging that women have made gains in some areas, particularly education, the consensus is that these gains have failed to be demonstrated in the economy, the political arena and in popular culture. Perhaps more significantly, these gains have not led to greater security and personal autonomy for women who continue to suffer disproportionately from gender-based violence. 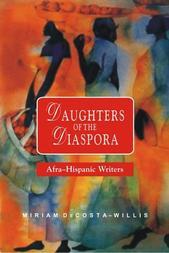 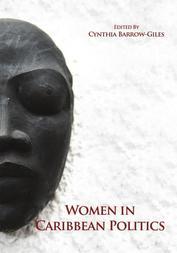 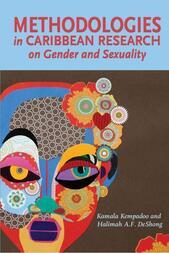 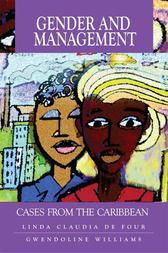 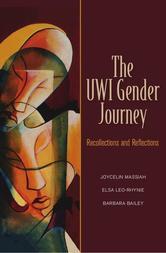