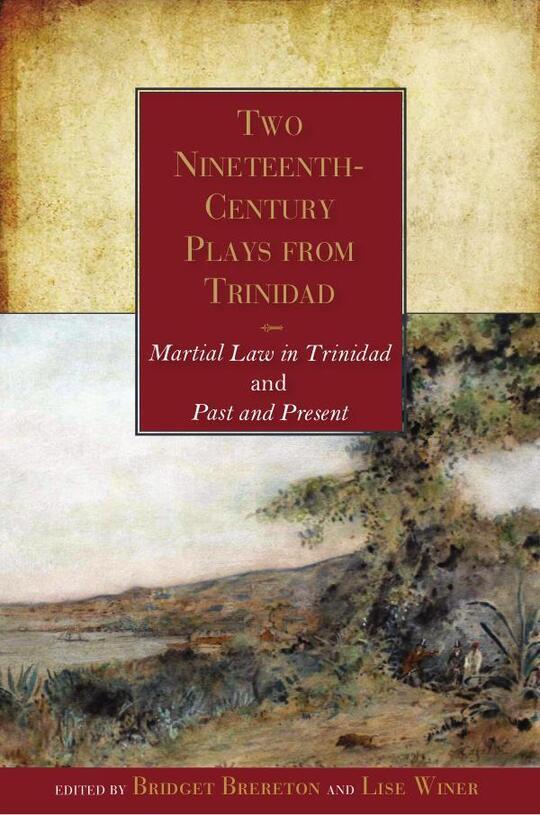 Two Nineteenth-Century Plays from Trinidad: Martial Law in Trinidad and Past and Present

By Bridget Brereton, Lise Winer
US$ 25.00
Buy eBook NowGift eBook
The publisher has enabled DRM protection, which means that you need to use the BookFusion iOS, Android or Web app to read this eBook. This eBook cannot be used outside of the BookFusion platform.
DescriptionTable of ContentsReviews
Book Description

This fourth volume in the Caribbean Heritage series presents the texts of two short plays, first written in Trinidad in 1832 and 1852–53. The author of Martial Law in Trinidad was E.L. Joseph, an English-born long-time resident of Trinidad, who later published a novel, Warner Arundell: The Adventures of a Creole, and the first history of the island. The author of Past and Present is not known, but may have been G.N. Dessources, a mixed-race Trinidadian who probably wrote Adolphus, a Tale around the same time. (Annotated editions of Warner Arundell and Adolphus, a Tale have been republished as part of the Caribbean Heritage series.) These plays shed considerable light on the social evolution of Trinidad in the crucial decades just before and after the end of slavery in the 1830s. Their publication also contributes to our understanding of the early emergence of theatre, and a local indigenous literary tradition, in Trinidad – and by extension, in the British Caribbean – during this period. This scholarly edition includes a preface by the Trinidadian novelist Lawrence Scott, a biographical note on E.L. Joseph, contextual introductions to each play, a note on language usage and explanatory annotations to the plays. 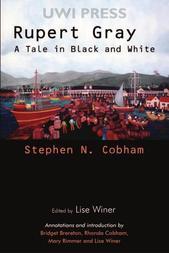 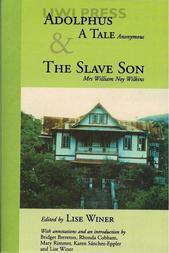 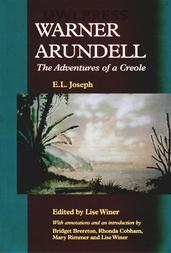 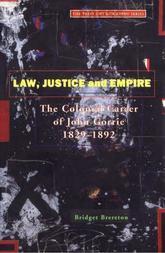