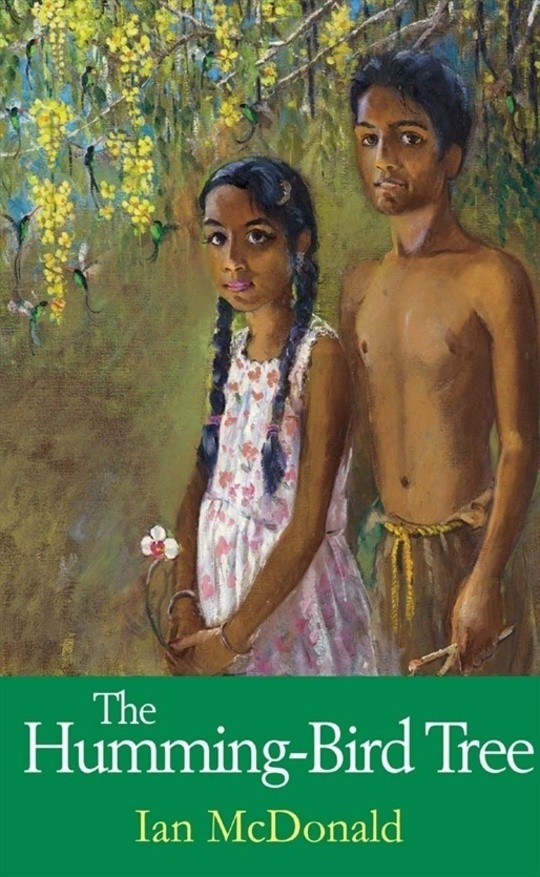 By Ian McDonald
US$ 12.25
Buy eBook NowGift eBook
The publisher has enabled DRM protection, which means that you need to use the BookFusion iOS, Android or Web app to read this eBook. This eBook cannot be used outside of the BookFusion platform.
DescriptionTable of ContentsReviews
Book Description

Alan was too young to understand why his parents preferred him to play with the other white boys on the estate. But gradually he learned that if he was going to meet Kaiser and Jaillin, he had to pretend he was going to meet someone else, he had to pretend he didn't enjoy spending time with his friends, he had to pretend he didn't mind when he wasn't allowed to invite them to his party. Sometimes, horribly, the pretending became real, and Alan found himself in betrayal of the friendship that meant so much to him. About the author: Ian McDonald was born in Trinidad and was educated at Queen's Royal College, Port of Spain, and Cambridge University, where he earned his BA Honours degree in History, and later his MA. TT junior tennis champion for many years, he played at Wimbledon, captained for Cambridge, and was Guyana's 1957 Sportsman of the Year. In 1955 he joined British Guiana's Booker Group and made his career in the sugar industry until retiring as Director of Marketing and Administration for GuySuCo in 1999. In 2000 he became CEO of the Sugar Association of the Caribbean. His poems and short stories have been widely published and anthologised, and his play The Tramping Man has been frequently staged. His award-winning The Humming-Bird Tree was first published in 1969, and in 1992 was made into a BBC film shot in Trinidad.Please note that this is an eBook version of this title and can NOT be printed. For more information about eBooks, including how to download the software you’ll need, see our FAQs page. 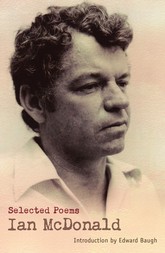 $12.25
The Annihilation of Fish and Other Stories
By Anthony Winkler

$22.25
Trust the Darkness
By Anthony Winkler