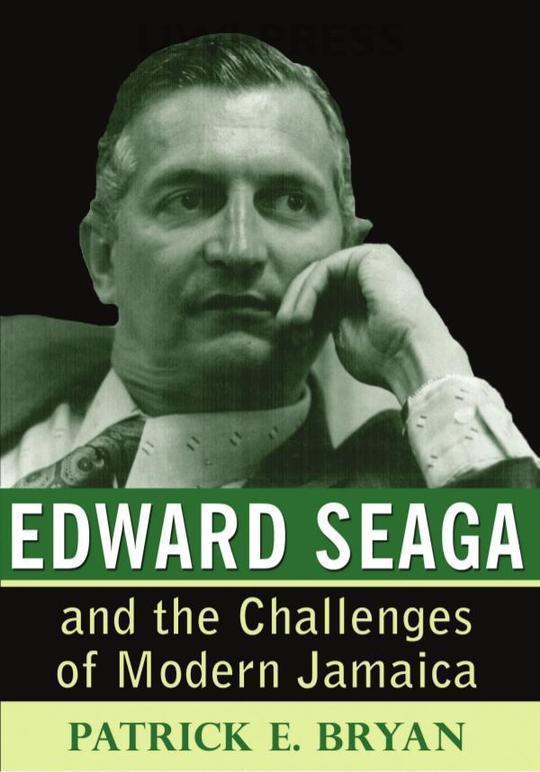 Edward Seaga and the Challenges of Modern Jamaica

By Patrick E Bryan
US$ 9.99
Buy eBook NowGift eBook
The publisher has enabled DRM protection, which means that you need to use the BookFusion iOS, Android or Web app to read this eBook. This eBook cannot be used outside of the BookFusion platform.
DescriptionTable of ContentsReviews
Book Description

This is the first scholarly biography of Edward Philip George Seaga, retired prime minister of Jamaica (1980-1989) and former leader of the Jamaica Labour Party (1974-2005). Patrick Bryan examines Seaga in light of the twentieth-century history of Jamaica, which experienced the challenges of race, colour, economic dependence, the transition from the British colonial period to independence in 1962, and the challenges of creating a Jamaican national state and separate cultural identity. Although the study focuses on Edward Seaga, the historical forces that shaped Jamaica's history are central, in particular the way in which he confronted these forces. In placing Seaga in historical perspective, this work strikes a seasoned and balanced analysis of the man and is neither an apologia nor iconoclastic. Based on a variety of primary sources, government records, interviews and secondary sources, the author paints a compelling portrait of a complex man, a contradictory mixture of idealism and pragmatism, but, above all, a Jamaican nationalist who had a profound impact on Jamaican politics, tourism, culture and finance.