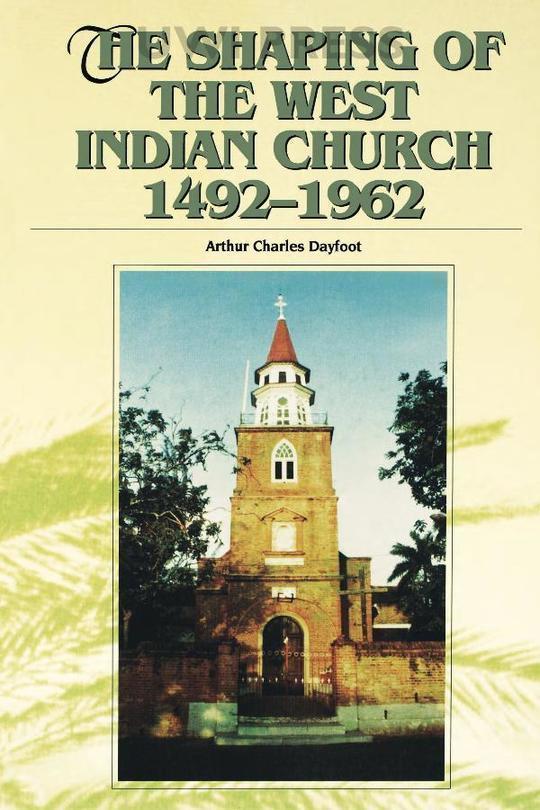 By Arthur Charles Dayfoot
US$ 9.99
Buy eBook NowGift eBook
The publisher has enabled DRM protection, which means that you need to use the BookFusion iOS, Android or Web app to read this eBook. This eBook cannot be used outside of the BookFusion platform.
DescriptionTable of ContentsReviews
Book Description

"An essential compendium of information on the Christian church as an institutional and social force in the making of the West Indies . . . [It] promises to be an indispensable handbook for any further research on religion in the West Indies. . . . Historians with an interest in New World history in general will have to include Dayfoot's work as an important reference."--Robert J. Stewart, Hunter College

Against the background of social, cultural and ecclesiastical influences, this book describes the development of Christian churches in the English-speaking Caribbean during the entire colonial era, from 1492 to the time of West Indian independence from Great Britain in 1962. It focuses especially on the leading church personalities and ordinary Christians who shaped this history.

Christianity came to the Caribbean under the auspices of the Spanish Catholic Church and its religious orders. With 17th-century English colonization came not only Protestantism but considerable religious diversity--Anglican, Puritan, Quaker, and Huguenot denominations all arrived. During later decades of colonial rule, immigrants from India and elsewhere contributed new religious elements. Tracing this evolution from a monopolistic state church to pluralism, Arthur Dayfoot explores all aspects of religious life from the disestablishment of the Church of England to the varieties of missions to the islands to issues of tolerance and social justice--especially the clash between religion and the values of a slave society.

Though written by a committed church member, this work is without denominational bias and includes analysis of regrettable traditions as well as those that inspire celebration--a comprehensive study that integrates church history with a total view of colonialism in the West Indies.

Arthur C. Dayfoot, a retired minister of the United Church of Canada in Ontario, served with the Presbyterian Church in Trinidad and Grenada from 1952 to 1974 and was principal of St. Andrew's Theological College in Trinidad from 1961 to 1970.