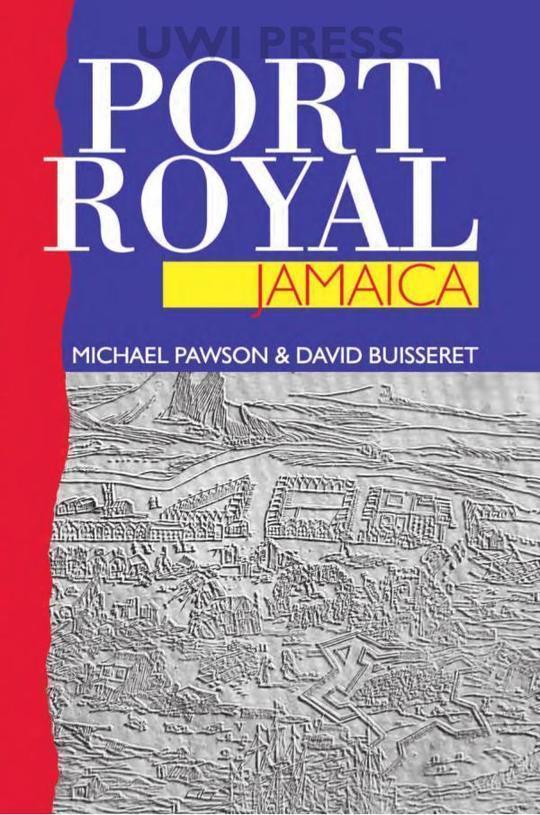 By Michael Pawson, David Buisseret
US$ 9.99
Buy eBook NowGift eBook
The publisher has enabled DRM protection, which means that you need to use the BookFusion iOS, Android or Web app to read this eBook. This eBook cannot be used outside of the BookFusion platform.
DescriptionTable of ContentsReviewsComments
Book Description

The modern-day town of Port Royal, Jamaica, bears little evidence of its spectacular past. In Port Royal Jamaica, Pawson and Buisseret detail the establishment of the town of Port Royal in the second half of the seventeenth century, in the heyday of privateering. The town was critical to the successful colonization of Jamaica by the British and pivotal to British mercantile activity, but is best known for the activities of its swashbuckling pirates. 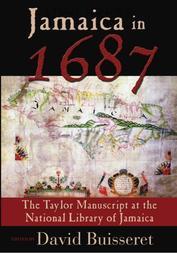 $9.99
Jamaica in 1687: The Taylor Manuscript at the National Library of Jamaica
By David Buisseret