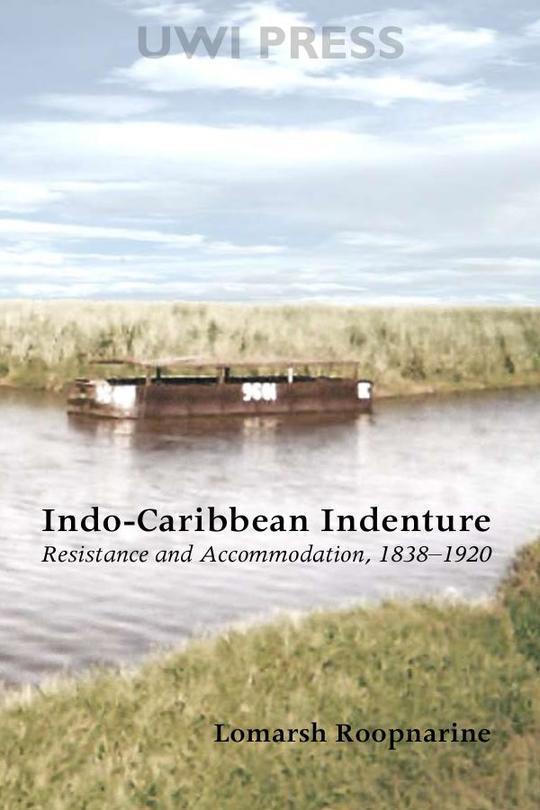 By Lomarsh Roopnarine
US$ 9.99
Buy eBook NowGift eBook
The publisher has enabled DRM protection, which means that you need to use the BookFusion iOS, Android or Web app to read this eBook. This eBook cannot be used outside of the BookFusion platform.
DescriptionTable of ContentsReviews
Book Description

Indo-Caribbean Indenture investigates the relatively little-studied but growing field of the experiences of East Indians in the Caribbean from their arrival in 1838 to the end of indentureship in 1920. It places the indenture period into a larger socio-economic framework of imperialism, the post-slavery attempt to solve the labour shortage and the gender-relations which overarched the whole transaction in human bodies. By utilizing a new analytical perspective offered by current writers on the subject of the subaltern, the work departs from the usual historical approach and offers a fresh interpretation. The work will be of particular interest to historians, sociologists and social scientists who focus on the Caribbean, migration, ethnicity, gender studies, peasant resistance, labour history and cultural continuity and change.