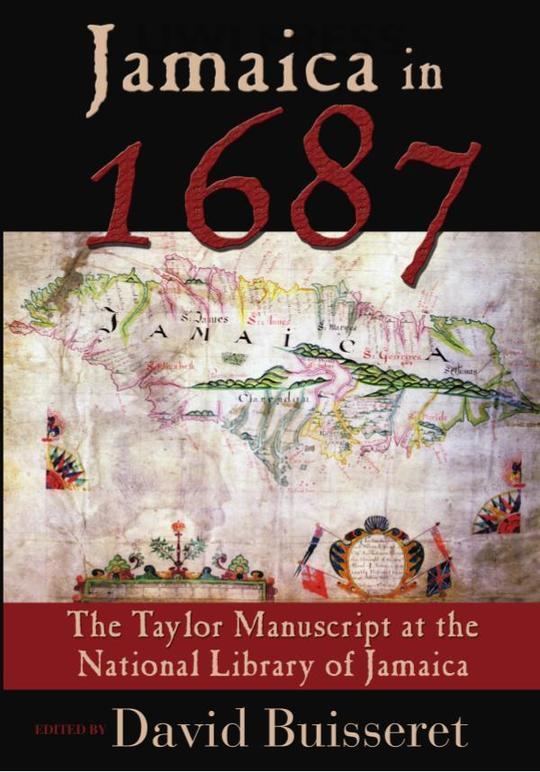 Jamaica in 1687: The Taylor Manuscript at the National Library of Jamaica

By David Buisseret
US$ 9.99
Buy eBook NowGift eBook
The publisher has enabled DRM protection, which means that you need to use the BookFusion iOS, Android or Web app to read this eBook. This eBook cannot be used outside of the BookFusion platform.
DescriptionTable of ContentsReviewsComments
Book Description

Primary sources on English Jamaica in the 17th century are extremely rare, especially ones reproduced in print. The University of the West Indies Press has performed a significant service in making public one of the most important sources for early Jamaican history--John Taylor's manuscript describing his travels to and residency in Jamaica from 1686 to 1688. This volume incorporates approximately half of Taylor's original manuscript, essentially the part concerned with Jamaica. Taylor wrote for his fellow Englishmen back home, and his interests ranged widely from travel information to politics, geography, agriculture, labour, health, piracy, and history. For Taylor, Jamaica constituted an exotic world, and his manuscript contained topics that he hoped would amaze as well as inform. While scholars will lament that the entire manuscript was not reproduced, readers will find this edited work to be handsomely printed and full of subjects that constitute the heart of later island history.Summing Up: Highly recommended. Upper-division undergraduates and above. -- J.A. Lewis, Western Carolina University