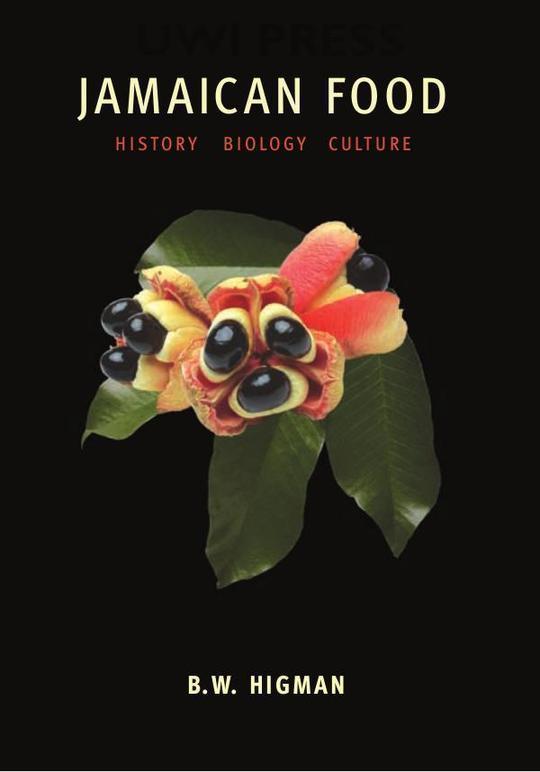 By B. W. Higman
US$ 39.99
Buy eBook NowGift eBook
The publisher has enabled DRM protection, which means that you need to use the BookFusion iOS, Android or Web app to read this eBook. This eBook cannot be used outside of the BookFusion platform.
DescriptionTable of ContentsReviews
Book Description

The caribbean islands and their surrounding shores, although famous for sunshine, hurricanes, and outrages—some acknowledged, others forgotten—are not famed for their food. But the many-stranded and entangled story of food there is full of conundrums; and, like everywhere else, people there had to eat.

The region stands out in world history because it was the first place, ever, that adventurers from empires stretching across oceans, both east and west beyond Eurasia, could set out to produce food, far from Europe itself, which they would then peddle back home, with huge success. To do so, though, they relied upon coercion and then slavery for their labor force, putting in place systems of chattel labor to which hereditary status was added. Those institutions lasted for 350 years. That brutal fact is closely linked to Caribbean food.

Who came to the islands, and what they ended up eating, were outcomes that turned upon the organization of the pioneer societies into which they were, for the most part, dragged. These bits of seized land, then—the early agricultural equivalents of today’s foreign-owned mines and oil wells—became tropical outposts in newly conquered lands, agrarian food factories for the delivery of desirable consumer goods not producible in temperate climes. Yet those who produced them would remain in chains for centuries. 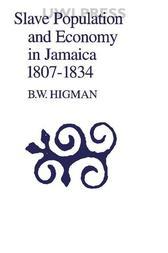 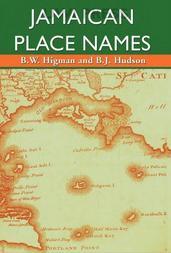