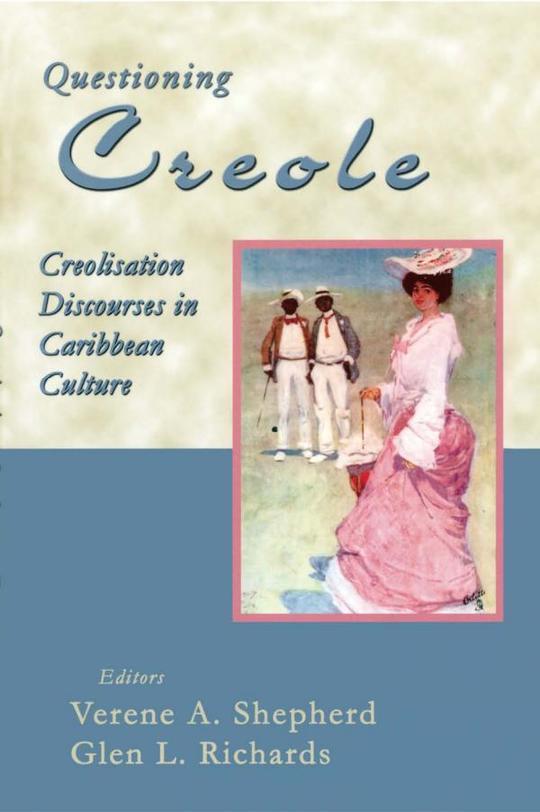 By Kamau Brathwaite, Verene Shepherd, Glen Richards
US$ 9.99
Buy eBook NowGift eBook
The publisher has enabled DRM protection, which means that you need to use the BookFusion iOS, Android or Web app to read this eBook. This eBook cannot be used outside of the BookFusion platform.
DescriptionTable of ContentsReviews
Book Description

In his seminal work, The Development of Creole Society in Jamaica, Kamau Brathwaite attempted to expose the essential "Jamaican" nature of the identity that developed at the interstices between the cultures of Europe and Africa. He took the concept of Creole society beyond mere description by articulating s clear and poetically engaging intellectual model of the process of cultural change that defines, and distinguishes, Creole societies - a process which he termed "creolisation". The publication of this pathbreaking work has given rise to vigorous polemics among scholars who have expanded the debate beyond the Caribbean. Indeed, the creolisation discourse has been widely incorporated into scholarship on both sides of the Atlantic, and resonates in diverse fields of Atlantic World Studies, spreading beyond the confines of the discipline of history. This interdisciplinary trend is demonstrated in this volume, primarily a tribute to Brathwaite, with contributions from Carolyn Allen, Hilary McD. Beckles, O. Nigel Bolland, Carolyn Cooper, Lorna Goodison, Veronica Gregg, Percy C. Hintzen, Verene A. Shepherd, Paul Lovejoy, Patricia Mohammed, Mary Morgan, Lucie Pradel, Rhoda Reddock, Glen Richards, Jean Small, David Trotman, Maureen Warner-Lewis and Swithin Wilmot. 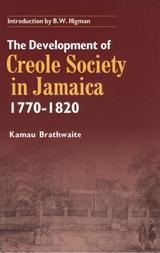 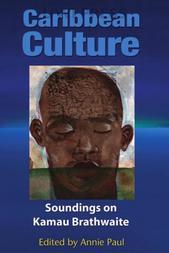 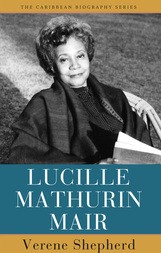 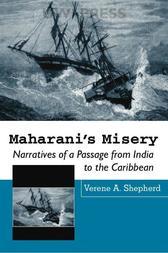 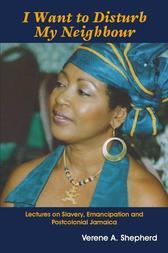 $9.99
I Want to Disturb my Neighbour: Lectures on Slavery, Emancipation and Postcolonial Jamaica
By Verene A. Shepherd 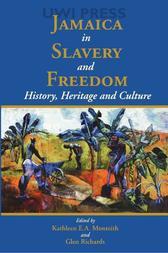 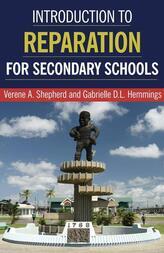