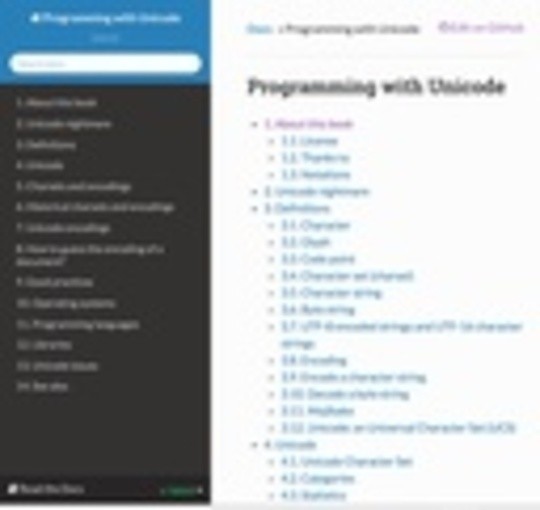 Unicode is the nightmare of many developers (and users) for different, and sometimes good reasons.

In the 1980’s, only few people read documents in languages other their mother tongue and English. A computer supported only a small number of languages, the user configured his region to support languages of close countries. Memories and disks were expensive, all applications were written to use byte strings using 8 bits encodings: one byte per character was a good compromise.

Today with the Internet and the globalization, we all read and exchange documents from everywhere around the world (even if we don’t understand everything). The problem is that documents rarely indicate their language (encoding), and displaying a document with the wrong encoding leads to a well known problem: mojibake.

It is difficult to get, or worse, guess the encoding of a document. Except for encodings of the UTF family (coming from the Unicode standard), there is no reliable algorithm for that. We have to rely on statistics to guess the most probable encoding, which is done by most Internet browsers.

Mixing documents stored as bytes is possible, even if they use different encodings, but leads to mojibake. Because libraries and programs do also ignore encode and decode warnings or errors, write a single character with a diacritic (any non-ASCII character) is sometimes enough to get an error.

Full Unicode support is complex because the Unicode charset is bigger than any other charset. For example, ISO 8859-1 contains 256 code points including 191 characters, whereas Unicode version 6.0 contains 248,966 assigned code points. The Unicode standard is larger than just a charset: it explains also how to display characters (e.g. left- to-right for English and right-to-left for persian), how to normalize a character string (e.g. precomposed characters versus the decomposed form), etc.

This book explains how to sympathize with Unicode, and how you should modify your program to avoid most, or all, issues related to encodings and Unicode. 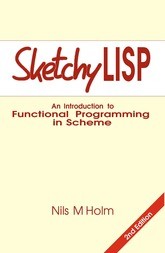 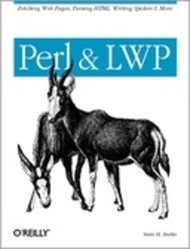 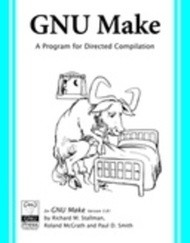 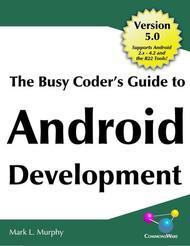 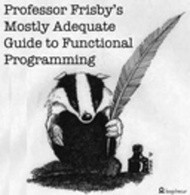 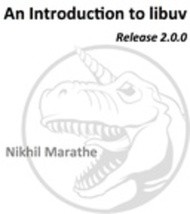 Free
An Introduction to libuv: Release 2.0.0
By Nikhil Marathe 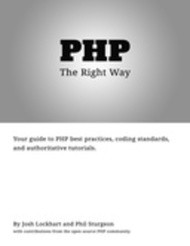 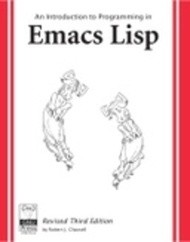 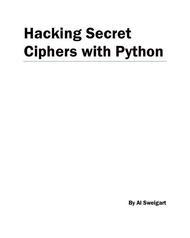 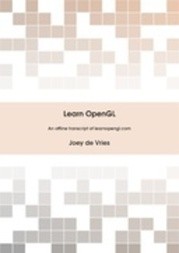