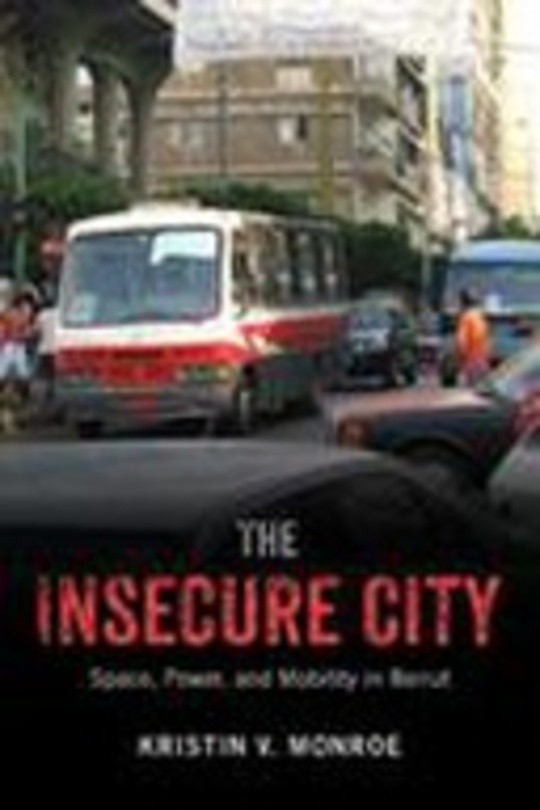 The Insecure City: Space, Power, and Mobility in Beirut

Fifteen years after the end of a protracted civil and regional war, Beirut broke out in violence once again, forcing residents to contend with many forms of insecurity, amid an often violent political and economic landscape. Providing a picture of what ordinary life is like for urban dwellers surviving sectarian violence, The Insecure City captures the day-to-day experiences of citizens of Beirut moving through a war-torn landscape.

While living in Beirut, Kristin Monroe conducted interviews with a diverse group of residents of the city. She found that when people spoke about getting around in Beirut, they were also expressing larger concerns about social, political, and economic life. It was not only violence that threatened Beirut’s ordinary residents, but also class dynamics that made life even more precarious. For instance, the installation of checkpoints and the rerouting of traffic—set up for the security of the elite—forced the less fortunate to alter their lives in ways that made them more at risk. Similarly, the ability to pass through security blockades often had to do with an individual’s visible markers of class, such as clothing, hairstyle, and type of car. Monroe examines how understandings and practices of spatial mobility in the city reflect social differences, and how such experiences led residents to be bitterly critical of their government.

In The Insecure City, Monroe takes urban anthropology in a new and meaningful direction, discussing traffic in the Middle East to show that when people move through Beirut they are experiencing the intersection of citizen and state, of the more and less privileged, and, in general, the city’s politically polarized geography. 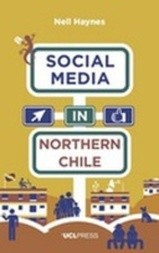 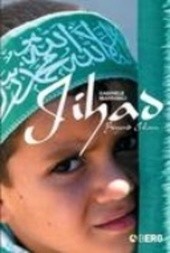 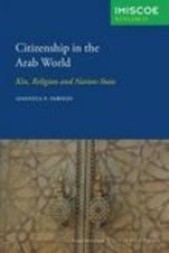 Free
Citizenship in the Arab World
By Gianluca Paolo Parolin 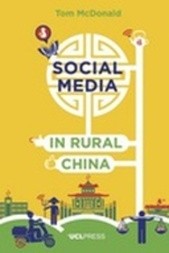 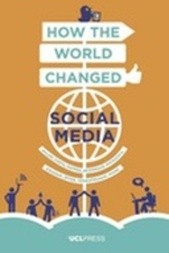 Free
How the World Changed Social Media
By Daniel Miller 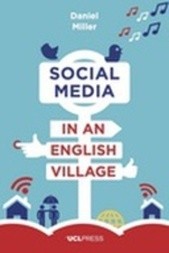 Free
Social Media in an English Village
By Daniel Miller 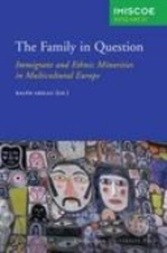 Free
The Family in Question
By R. D. Grillo 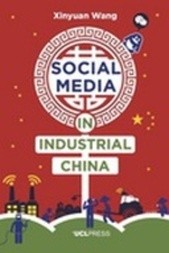 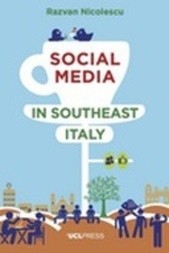