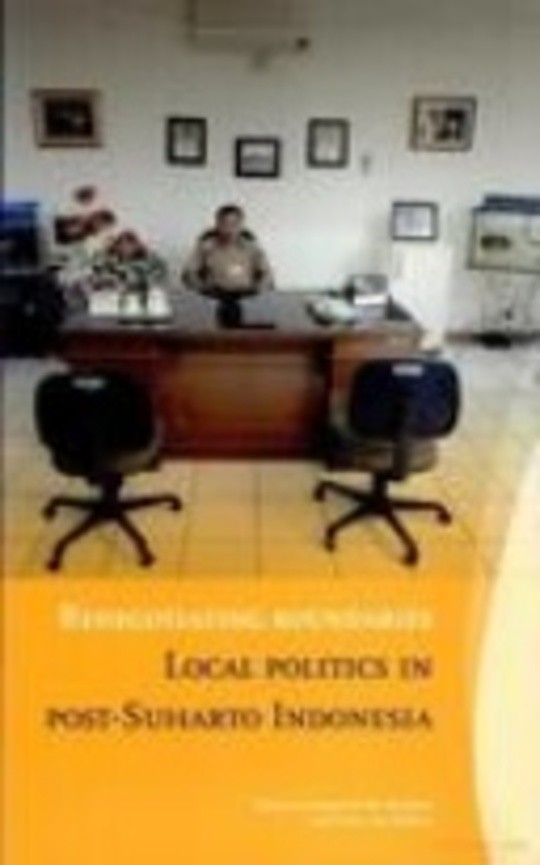 For decades almost the only social scientists who visited Indonesia’s provinces were anthropologists. Anybody interested in politics or economics spent most of their time in Jakarta, where the action was. Our view of the world’s fourth largest country threatened to become simplistic, lacking that essential graininess. Then, in 1998, Indonesia was plunged into a crisis that could not be understood with simplistic tools. After 32 years of enforced stability, the New Order was at an end. Things began to happen in- the provinces that no one was prepared for. Democratization was one, decentralization another. Ethnic and religious identities emerged that had lain buried under the blanket of the New Order’s modernizing ideology. Unfamiliar, sometimes violent forms of political competition and of rentseeking came to light.Decentralization was often connected with the neo-liberal desire to reduce state powers and make room for free trade and democracy. To what extent were the goals of good governance and a stronger civil society achieved? How much of the process was ‘captured’ by regional elites to increase their own powers? Amidst the new identity politics, what has happened to citizenship? These are among the central questions addressed in this book.This volume is the result of a two-year research project at KITLV. It brings together an international group of 24 scholars – mainly from Indonesia and the Netherlands but also from the United States, Australia, Germany, Canada and Portugal.

$9.99
Crime, Delinquency and Justice: A Caribbean Reader
By Ramesh Deosaran
Also Available On