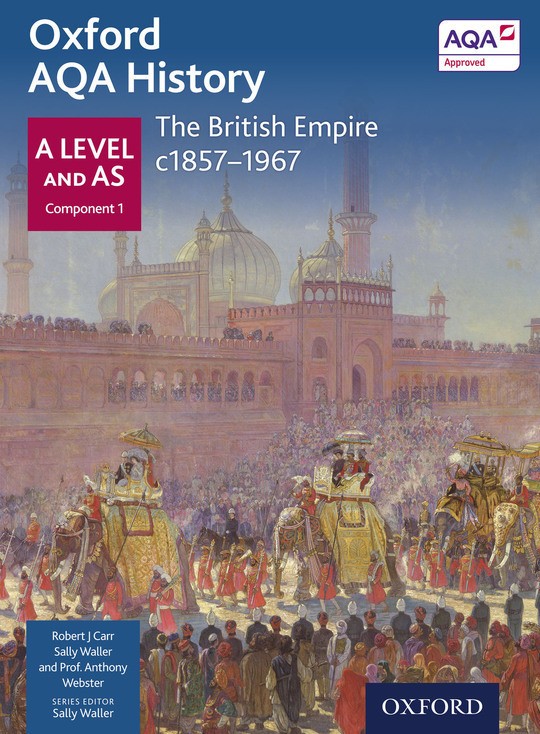 Retaining well-loved features from the previous editions, The British Empire c1857-1967 has been approved by AQA and matched to the new 2015 specification. This textbook covers in breadth issues of change, continuity, and cause and consequence in the British Empire during this period through key questions such as what influenced imperial policy, how did indigenous peoples respond to British rule, and how did the Empire influence British attitudes and culture? Its aim
is to enable you to understand and make connections between the six key thematic questions covered in the specification. Students can further develop vital skills such as historical interpretations and source analyses via specially selected sources and extracts. Practice questions and study tips
provide additional support to help familiarise students with the new style questions, and help them achieve their best in the exam. 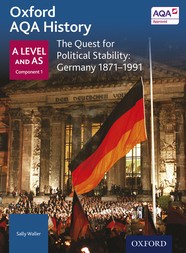 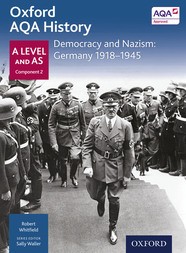 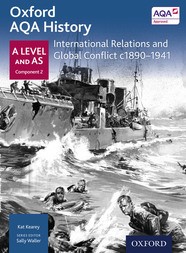 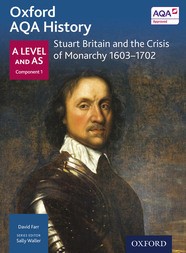 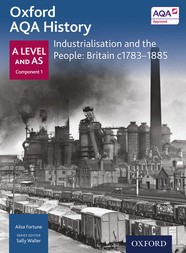 $38.90
Oxford AQA History: A Level and AS Component 1: Industrialisation and the People: Britain c1783-1885
By Sally Waller, Ailsa Fortune 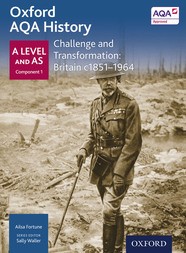