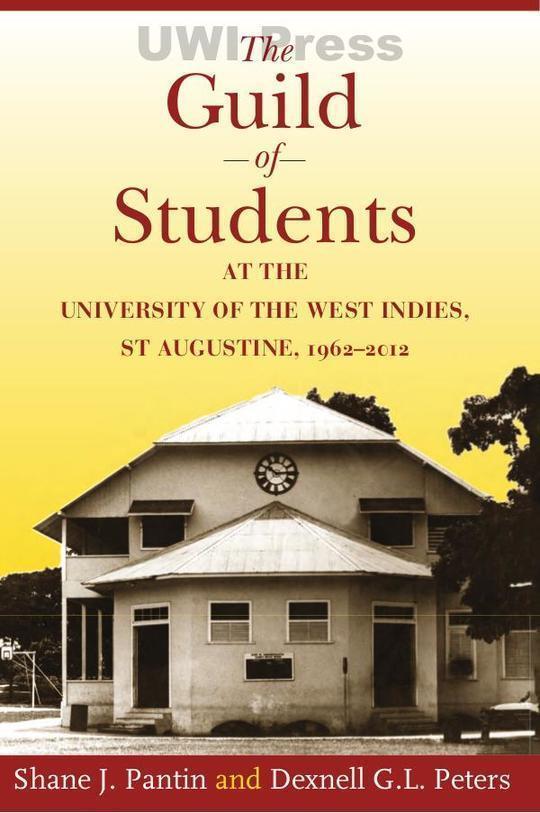 By Shane J. Pantin, Dexnell G. L. Peters
US$ 14.99
Buy eBook NowGift eBook
The publisher has enabled DRM protection, which means that you need to use the BookFusion iOS, Android or Web app to read this eBook. This eBook cannot be used outside of the BookFusion platform.
DescriptionTable of ContentsReviews
Book Description

This volume represents one of the first efforts at the University of the West Indies to craft a history of the Guild of Students on one of its campuses. Pantin and Peters give a general picture of the main issues, personalities and events at the St Augustine campus. Throughout its history, the guild confronted many recurring problems; two of the most important were its relationship with the administration of the university and the students’ general apathy towards extracurricular engagement. It is the hoped that this history provides a glimpse of key developments and personalities that can generate further detailed study of the Guild of Students.

Shane J. Pantin is a student in the Faculty of Law and a graduate of the Department of History, University of the West Indies, St Augustine, Trinidad and Tobago.

Dexnell G.L. Peters is a doctoral candidate, Johns Hopkins University, Baltimore, Maryland, and a graduate of the University of the West Indies, St Augustine, Trinidad and Tobago.