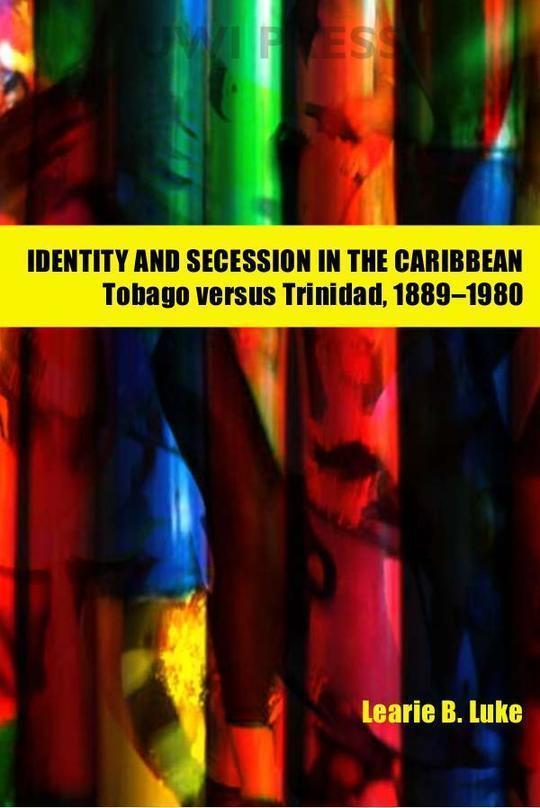 Identity and Secession in the Caribbean: Tobago Versus Trinidad, 1889-1980

By Luke, Learie B.
US$ 9.99
Buy eBook NowGift eBook
The publisher has enabled DRM protection, which means that you need to use the BookFusion iOS, Android or Web app to read this eBook. This eBook cannot be used outside of the BookFusion platform.
DescriptionTable of ContentsReviews
Book Description

This book is timely and topical. The forced union of Trinidad with Tobago was dodged by tension, as each side was suspicious and resentful of the other. At the present time, the question of the relationship between the two islands is center-stage, as there is an accepted need for a revision of both the constitution of Trinidad and Tobago and the Tobago house of Assembly Act (1996). Luke’s book provides important details on the saga of the union and the circumstances around which the relationship was forged, which can inform the very important process of constitutional changes that are currently under consideration.

The book makes an important contribution to the historiography of the Caribbean. By its focus on the experiences of one of the smaller Caribbean islands, it serves to reduce the generalized perception of historical uniformity in the region. Many of the smaller islands of the Caribbean remain underrepresented in the existing histories of the region, as they have been dwarfed by the larger more prominent units. Luke has removed the shroud of secrecy over the history of this small island, rescued Tobago from its present invisibility in Caribbean history, and thus widened the scope and extent of Caribbean history. it is hoped that this publication will stimulate further research on these under-researched areas.

The book provides a wealth of knowledge on the history of Tobago. It details the complex story of the island’s development as a colony under British rule and later, by sub-contract, under the colonial administration of Trinidad. it identifies the problems stimulated by this latter arrangement and the factors that dominated the history of the island across the period under study and provides information on the colonial officials and representatives of the people. Luke captures the mood of the people of Tobago, as they responded to the challenges they faced, with marked accuracy. The text is forcefully written, very analytical, and easy to read.

The eleven chapters span approximately the 100-year period from about 1889 to 1980, from just before union to self-government and discuss the significant issues which emerged across the period and led to the demand for self-government by the disenchanted people of Tobago. These are centered around identity and autonomy. The book attains its objectives, which are to show that identity was the main buttress of the autonomy movement, that the problems which beset Tobago were longstanding, and that the charges of neglect and underdevelopment made by Tobago against Trinidad were well founded.