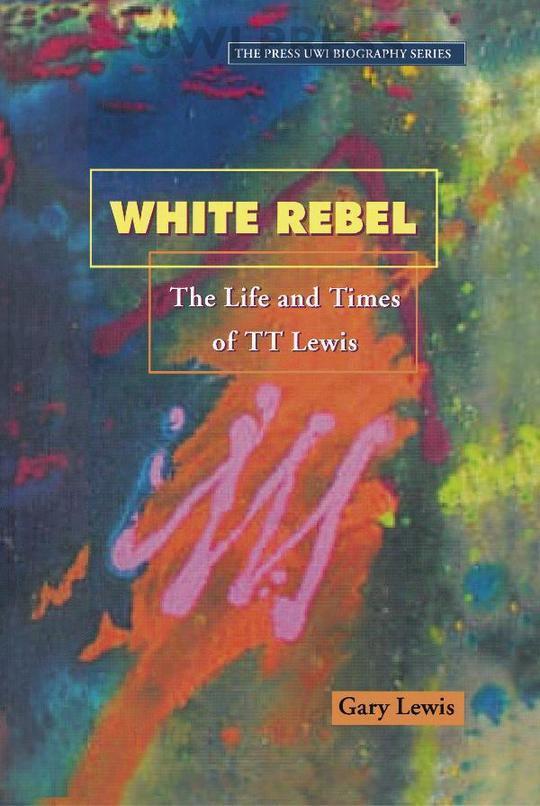 White Rebel: The Life and Times of TT Lewis

By Gary Lewis
US$ 9.99
Buy eBook NowGift eBook
The publisher has enabled DRM protection, which means that you need to use the BookFusion iOS, Android or Web app to read this eBook. This eBook cannot be used outside of the BookFusion platform.
DescriptionTable of ContentsReviewsComments
Book Description

White Rebel has made a timely appearance at this juncture in the social history of Barbados. It is the biography of a white Barbadian, T.T. Lewis, and his role in the struggle for social justice and equality for the island's predominantly black working class during the 1940s and 1950s.
Race is a contentious Barbadian issue that surfaces from time to time from the depths of a mutually agreed upon repression. Certainly, in no other English-speaking West Indian island, with the exception of Trinidad, is the nature of the discussion so intense, with considerable amounts of intellectual and emotional energy invested in the debate. In Trinidad, the racial divide is intense because the population of East Indian descent is marginally larger than the Afro-Trinidadian population. The issue there is political control of the country. In Barbados, race pits blacks against whites. To the outsider, this may seem surprising, given the demographic realities of the island. After all, only 5 percent of the population is white (or "whitish," to quote a local columnist). Is this indicative of a shared common neurosis by the majority of the population?

Given our history of slavery and exploitation, race has been, and continues to be, an important variable in any analysis of Barbadian society. It is unfortunate that much of the discussion is heated by emotion, stereotyping, and misinformation. The appearance of White Rebel in this context makes a positive contribution, by making accessible new or restricted information. The author, Gary Lewis, great-nephew of T.T. Lewis, treats the material with sensitivity and remarkable candor, given their relationship. It is evident that he admires the man but does not allow that to cloud his judgment.

The opening chapters offer insight into Lewis's family background and the general structure of Barbadian society in the period 1920 to 1940. One area to which our attention is drawn is the stratified nature of white Barbadian society. As the author himself points out, "[d]espite what appears to be a commonplace view to the contrary, white society in the early part of this century was profoundly fragmented, dividing itself roughly into four segments" (p. 9). Even though whites were a minority, one distinguishing feature of Barbados, compared to other English-speaking West Indian islands, is that its population has always included a larger percentage of native whites. The elites of this white group were thus able to hold on to power, in ways that their counterparts in the other islands failed to do after emancipation, particularly with the imposition of Crown colony government, a fate avoided by Barbados. This fact, more than any other, explains the frequency with which race surfaces as a real or imagined issue in Barbados. After all, as the Brazilian historian Emilia Viotti da Costa points out, most times, when people talk about race, it is really power that they are discussing. The labor riots of 1937 provided the catalyst for change and created a more inclusive franchise, which allowed blacks for the first time to effectively challenge the entrenched political power of the white elites.

T.T. Lewis was not a member of the traditional Barbadian white elite. In this respect, he was seen by them as an upstart who had chosen to cast his lot with the blacks. As Gary Lewis shows, he was made to pay dearly for this choice, losing his job, being ostracized, and ultimately losing his family through the stress engendered by his political choices. The fact that he went to an early grave is almost certainly related to his life experiences. 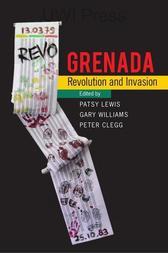