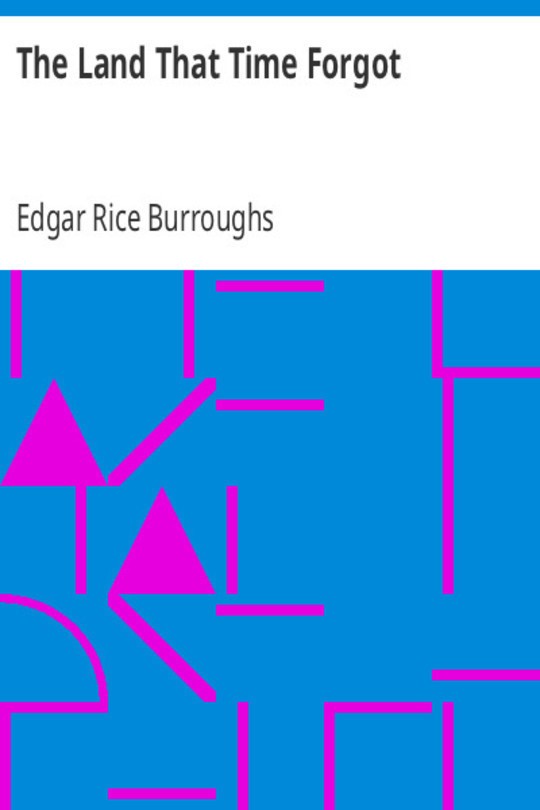 The land that time forgot

One of the most popular and influential science fiction tales of all time, The Land That Time Forgot was first published in book form in 1924. Set on the lost island of Caspak in the South Pacific, this novel is a dazzling blend of imagination, daring adventure, and intriguing scientific speculation. Hidden behind towering, impassable cliffs, Caspak will not easily give up its secrets. Unique and terrible animals and peoples inhabit the island. Dinosaurs terrorize tropical jungles to the south, while menacing winged humanoids dwell in cities on a large island in the north. Caught between these threats are scattered groups of human beings. Despite their differences, however, Caspak's animals and peoples are all connected in a mysterious and marvelous way. This commemorative edition features the entire Caspak trilogy in one volume, as intended by the author. In his introduction, Mike Resnick celebrates Edgar Rice Burroughs and the timeless appeal of this story. Also included are Scott Tracy Griffin's glossary of terms from the Caspakian language, a rare map of Caspak drawn by Burroughs, and the classic J. Allen St. John illustrations. 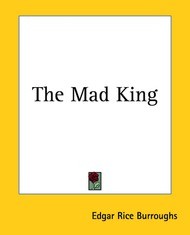