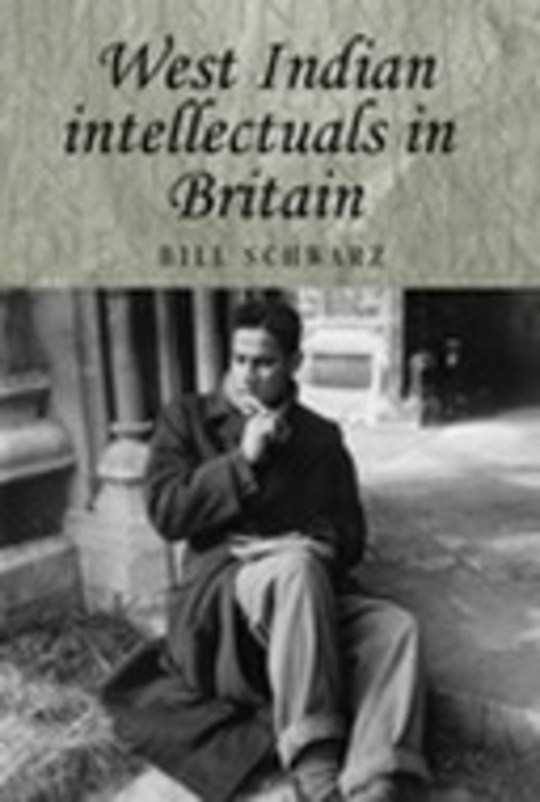 Caribbean migration to Britain brought many new things - new musics, new foods, new styles. It brought new ways of thinking too. This lively, innovative book explores the intellectual ideas which the West Indians brought with them to Britain. It shows that for more than a century West Indians living in Britain developed a dazzling intellectual critique of the codes of Imperial Britain. This is the first comprehensive discussion of the major Caribbean thinkers who came to live in twentieth-century Britain. Chapters discuss the influence of, amongst others, C. L. R. James, Una Marson, George Lamming, Jean Rhys, Claude McKay and V. S. Naipaul. The contributors to this fascinating volume draw from many different disciplines to bring alive the thought and personalities of the figures they discuss, providing a dramatic picture of intellectual developments in Britain from which we can still learn much. A lucid introduction argues that the recovery of this Caribbean past, on the home-territory of Britain itself, reveals much about the prospects of multiracial Britain. Written in an accessible manner, undergraduates and general readers interested in relations between the Caribbean and Britain, imperial history, literature, cultural and black studies will all find much of interest in this collection.