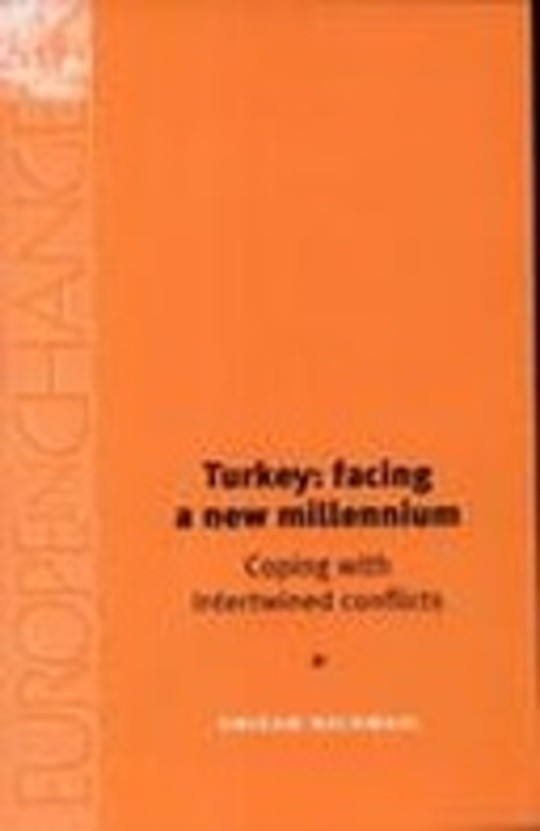 Turkey's involvement in the Gulf War in 199 paved the way for the country's acceptance into the European Union. This book traces that process and in the first part looks at Turkey's foreign policy in the 1990s, considering the ability of the country to withstand the repercussions of the fall of communism. It focuses on Turkey's achievement in halting and minimising the effects of the temporary devaluationin its strategic importance that resulted from the waning of the Cold War and the disintegration of the Soviet Union, the skilful way in which Turkay avoided becoming embroiled in the ethnic upheavals in Central Asia, the balkans and the Middle East, and the development of a continued policy of closer integration into the European and western worlds. Internal politics are the focus of the second part of the book, addressing the curbing of the Kurdish revolt, the economic gains made, and the strengthening of civil society. Nachmani goes on to analyse the prospects for Turkey in the twenty-first century, in the light of the possible integration into Europe, which may leave the country's leadership free to deal effectively with domestic issues. This book will make crucial reading for anyone studying Turkish politics, or indeed European or European Union politics.