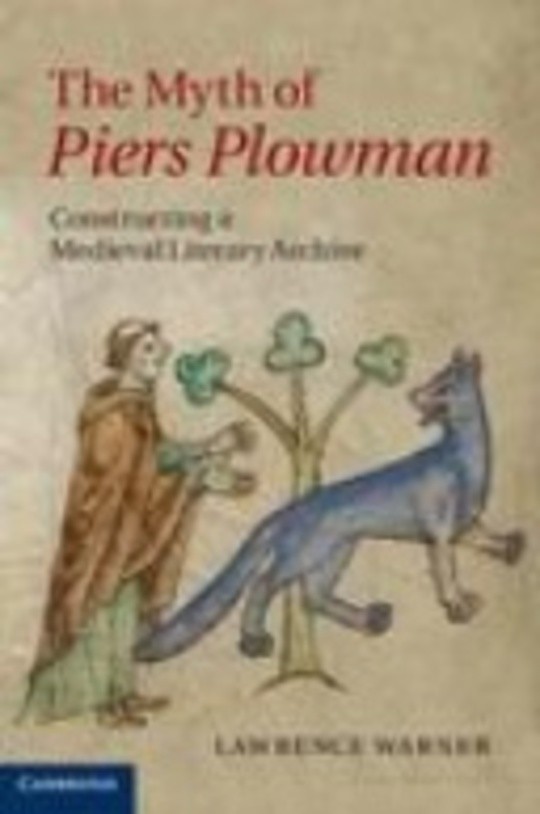 The Myth of Piers Plowman

Addressing the history of the production and reception of the great medieval poem, Piers Plowman, Lawrence Warner reveals the many ways in which scholars, editors and critics over the centuries created their own speculative narratives about the poem, which gradually came to be regarded as factually true. Warner begins by considering the possibility that Langland wrote a romance about a werewolf and bear-suited lovers, and he goes on to explore the methods of the poem's localization, and medieval readers' particular interest in its Latinity. Warner shows that the 'Protestant Piers' was a reaction against the poem's oral mode of transmission, reveals the extensive eighteenth-century textual scholarship on the poem by figures including the maligned Chaucer editor John Urry, and contextualizes its first modernization by a literary forger inspired by the 1790s Shakespeare controversies. This lively account of Piers Plowman challenges the way the poem has traditionally been read and understood.This title was made Open Access by libraries from around the world through Knowledge Unlatched.