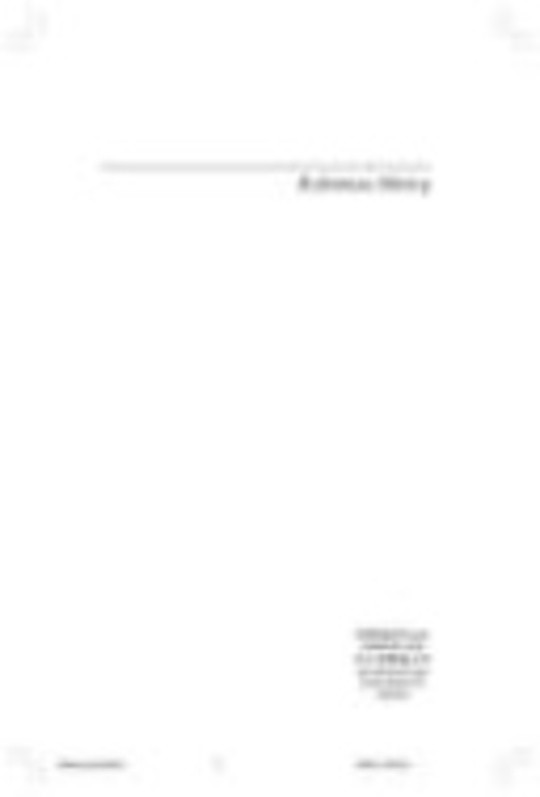 The award-winning novelist Rohinton Mistry is recognised as one of the most important contemporary writers of postcolonial literature. His subtle yet powerful narratives engross general readers, excite critical acclaim and form staple elements of literature courses across the world. This study - the first of its kind on this writer - will provide scholars and students with an insight into the key features of Mistry's work. Peter Morey suggests how the author's writing can be read in terms of recent Indian political history, his native Zoroastrian culture and ethos, and the experience of migration which now sees him living in Canada. The texts are viewed through the lens of diaspora and minority discourse theories to show how Mistry's writing is illustrative of marginal positions in relation to sanctioned national identities. In addition, Mistry utilises and blends the conventions of oral storytelling common to the Persian and South Asian traditions with nods in the direction of the canonical figures of modern European literature, sometimes reworking and reinflecting their registers and preoccupations to create a distinctive voice redolent of the hybrid inheritance of Parsi culture and of the postcolonial predicament more generally.