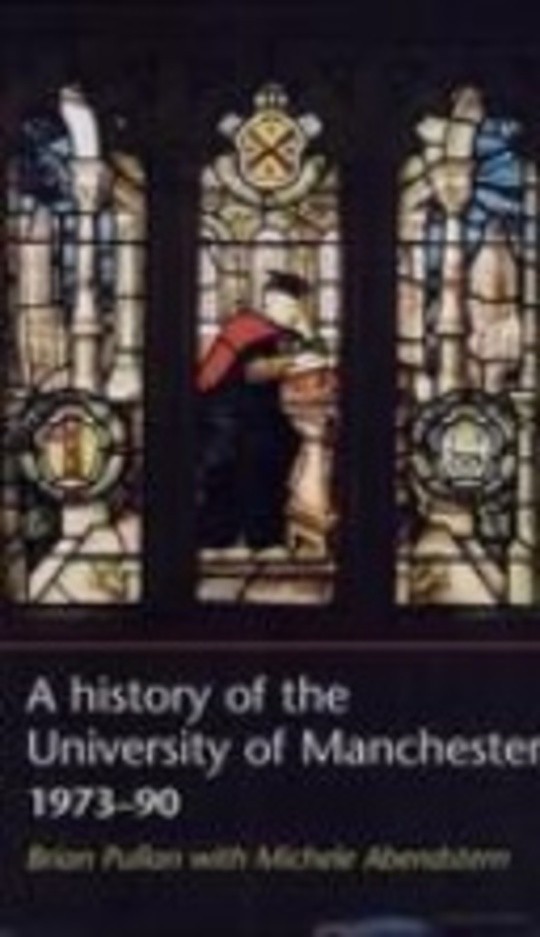 A History of the University of Manchester, 1973-90

This is the second volume of a history of the University of Manchester since 1951. It spans seventeen critical years in which public funding was contracting, student grants were diminishing, instructions from the government and the University Grants Commission were multiplying, and universities feared for their reputation in the public eye. It provides a frank account of the University's struggle against these difficulties and its efforts to prove the value of university education to society and the economy. This volume describes and analyses not only academic developments and changes in the structure and finances of the University, but the opinions and social and political lives of the staff and their students as well. It also examines the controversies of the 1970s and 1980s over such issues as feminism, free speech, ethical investment, academic freedom and the quest for efficient management. The author draws on official records, staff and student newspapers, and personal interviews with people who experienced the University in very different ways. With its wide range of academic interests and large student population, the University of Manchester was the biggest unitary university in the country, and its history illustrates the problems faced by almost all British universities. The books will appeal to past and present staff of the University and its alumni, and to anyone interested in the debates surrounding higher education in the late twentieth century. A history of the University of Manchester, 1951-73 by Brian Pullan is also available from Manchester University Press.