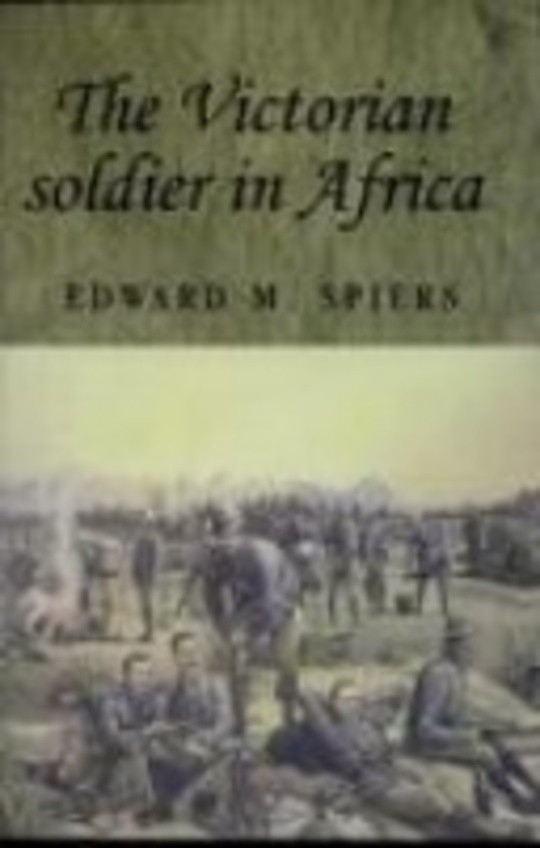 The Victorian Soldier in Africa

'The Victorian soldier in Africa' re-examines the campaign experience of British soldiers in Africa during the period, 1874-1902 - the zenith of the Victorian imperial expansion - and does so from the perspective of the regimental soldier. Focusing on eight different encounters, the book utilises an unprecedented number of letters and diaries, written by regimental officers and other ranks, to allow soldiers to speak for themselves about their experience of colonial campaigning of the late nineteenth century. The sources demonstrate the adaptability of the British army in fighting in different climates, over demanding terrain and against a diverse array of enemies, including the Asante, Xhosa, Zulus, Egyptians, Mahdists and Boers. They also reveal soldiers' responses to army reforms of the era and the effectiveness of shifts from long-service to short-service terms of enlistment, the abolition of purchase and flogging as well as monitoring responses to the introduction of new technologies of warfare in the form of the machine gun, the smokeless rifle and the dum dum bullet. The book provides commentary on soldiers' views of commanding officers and politicians alongside assessment of war correspondents, colonial auxiliaries and African natives in their roles as bearers, allies and enemies. Overall, the book examines the relationship between how soldiers thought about and recorded their own private experiences of warfare and how this was conveyed to the wider world - to friends and family at home and to the wider newspaper-reading public. Essential reading for specialists in military history and British colonialism this book reveals new insights on imperial and racial attitudes within the army, on relations between soldiers and the media and on the production of information and knowledge and its transmission from frontline to homefront. 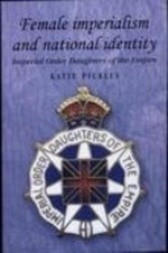 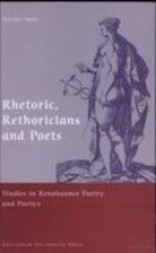 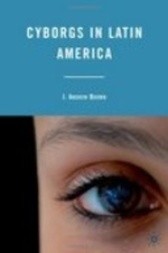