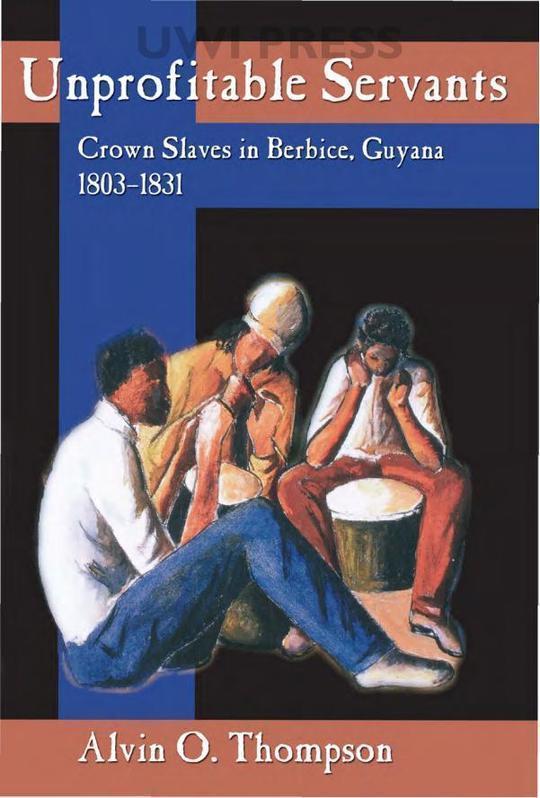 By Alvin Thompson
US$ 9.99
Buy eBook NowGift eBook
The publisher has enabled DRM protection, which means that you need to use the BookFusion iOS, Android or Web app to read this eBook. This eBook cannot be used outside of the BookFusion platform.
DescriptionTable of ContentsReviews
Book Description

In 1803, during the Napoleonic Wars, the British imperial government conquered the Dutch colony of Berbice and took over the management of presumed governmental slaves. These consisted of persons on four estates and artisans in New Amsterdam, the colony's capital, which comprised a group known as winkel (shop) slaves. The British efforts to generate a profit from these slaves caused conflict and engendered resistance. This study is important because it illustrates that the imperial government arrived at the general abolition of slavery throughout its colonies in a rather ad hoc and piecemeal fashion. The study also raises important questions about the government's commitment to general abolition, noting that the crown slaves were hardly treated better than the majority of privately owned slaves. Thompson uses a wealth of archival sources and makes a significant contribution by utilizing primary material so that the slaves themselves recount their individual experiences. The major strength of this work is that it deals with state slaves, a study that has never been done before in the historiography of slavery in the Americas. 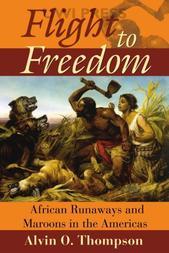 $9.99
Flight to Freedom: African Runaways and Maroons in the Americas
By Alvin O Thompson