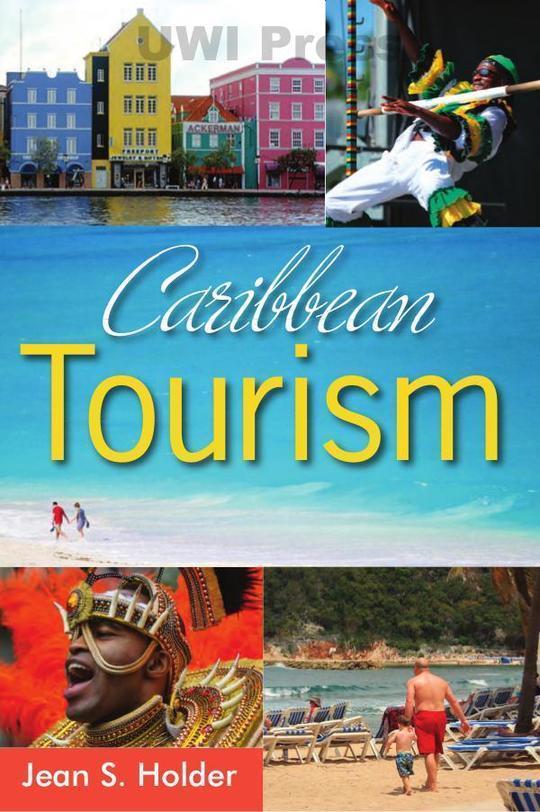 By Holder, Jean
US$ 14.99
Buy eBook NowGift eBook
The publisher has enabled DRM protection, which means that you need to use the BookFusion iOS, Android or Web app to read this eBook. This eBook cannot be used outside of the BookFusion platform.
DescriptionTable of ContentsReviews
Book Description

In Caribbean Tourism, Jean Holder tells the story of how, when, why and whence tourism, now the driver of most Caribbean economies, was introduced into the region and why its journey has been a turbulent one. Tourism was one of the means of diversifying out of a Caribbean sugar industry that was beset with difficulties after emancipation in the 1830s. This situation was made even more difficult by the fact that tourism is in itself a complex and invasive phenomenon which does not require a history of colonialism and racism to provoke strong reactions in a society.

Holder takes case studies from those islands where Caribbean tourism first blossomed – Barbados, Bermuda, the Bahamas, Jamaica and Cuba – to demonstrate the post-emancipation complexities and the measures taken to address them. He details the history of various regional entities and the roles they played in the development of the Caribbean tourism industry and goes on to analyse Caribbean tourism performance in the second decade of the twenty-first century against the background of the state of the world economy, the forecast for global tourism andair transportation performance and the prospects of current major and potential markets of the emerging economies of the BRIC (Brazil, Russia, India and China) and other countries. In outlining a sustainable strategic plan for the industry, which pays special attention to the current needs in the areas of product development and the exploration of new niche markets, especially sport, culture and heritage, Holder expresses continuing confidence in the tourism sector. In spite of current challenges, the tourist industry is resilient and the Caribbean’s best hope for continued development, provided the region works together and plays to its strengths.

Jean S. Holder is Chairman of LIAT Airline and a director of several regional private sector companies. He has served as Secretary General of the Caribbean Tourism Research and Development Centre and Secretary General of the Caribbean Tourism Organization. His publications include Errol Barrow: A Souvenir and Don’t Burn Our Bridges: The Case for Owning Airlines.