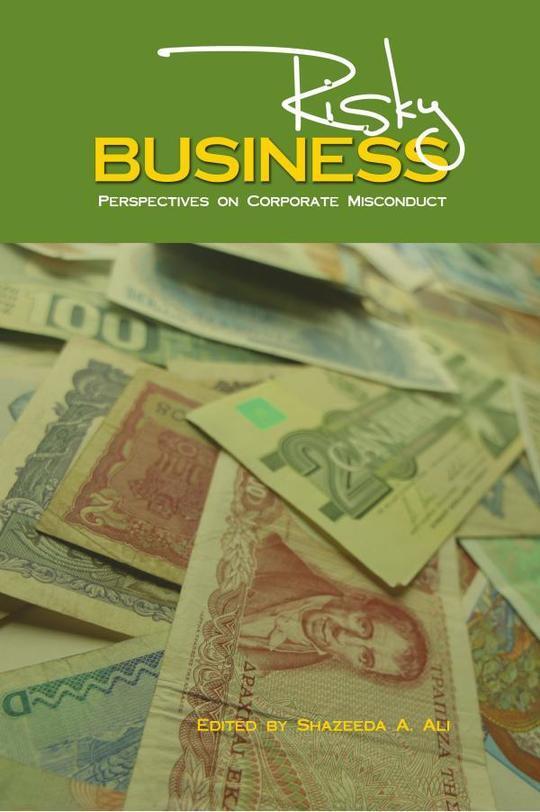 By Shazeeda A. Ali
US$ 9.90
Buy eBook NowGift eBook
The publisher has enabled DRM protection, which means that you need to use the BookFusion iOS, Android or Web app to read this eBook. This eBook cannot be used outside of the BookFusion platform.
DescriptionTable of ContentsReviewsComments
Book Description

The international financial crisis which began in August 2007 brought into sharp focus the regulation of the financial services industry. However, even before then, the quest to control money-laundering, Executive excesses, terrorist financing and financial crime generally, had resulted in the upsurge of a new regulatory environment worldwide.
In Risky Business, the Contributors, bringing both expertise and experience, present different perspectives on the new regulatory practices and offer guidance on the role of governance in the scheme of regulatory reform. Divided into two parts: International Perspectives and Jamaican Perspectives, the book firstly focuses on the wider global regulatory context, while the second part examines the Jamaican situation and the initiatives taken there primarily through the passage and implementation of the Proceeds of Crime Act (POCA).

While of particular interest to scholars and practitioners of financial regulation, company and commercial law, and comparative law, the easy and accessible presentations of the contributions in Risky Business will also enlighten the gen 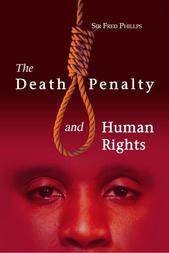 $9.99
The Death Penalty and Human Rights
By Sir Fred Phillips 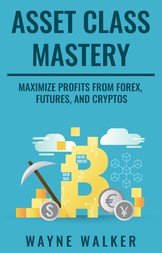 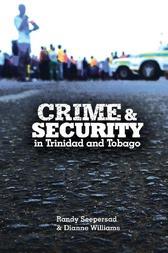 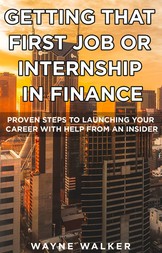 $2.99
Getting That First Job or Intership in Finance
By Wayne Walker 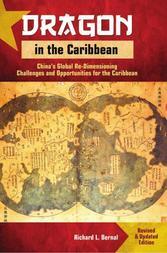 $9.99
Dragon in the Caribbean: China's Global Re-Dimensioning : Challenges and Opportunities for the Caribbean
By Richard L. Bernal 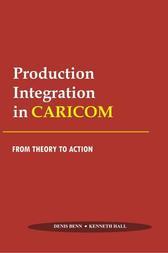 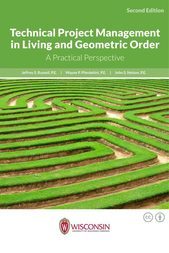 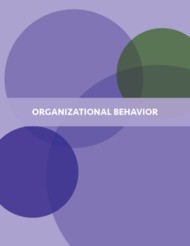 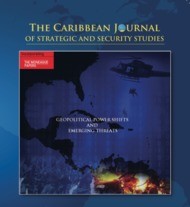