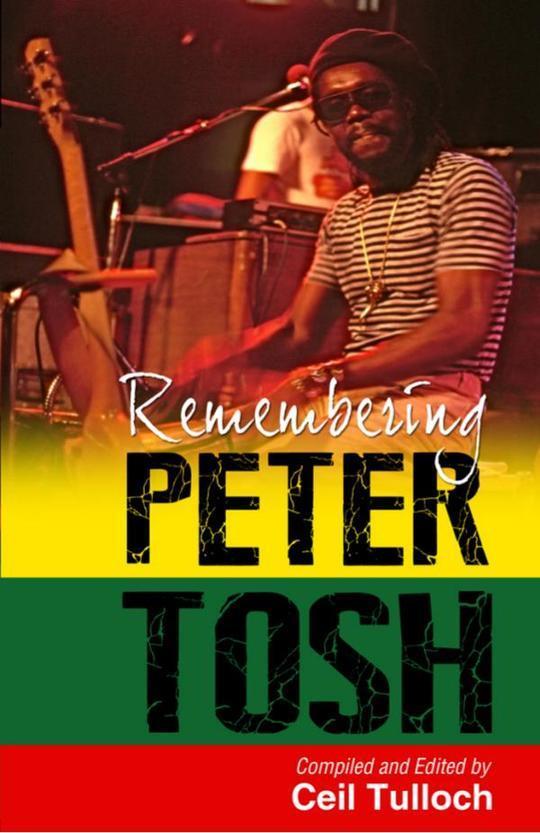 By Ceil Tulloch
US$ 9.99
Buy eBook NowGift eBook
The publisher has enabled DRM protection, which means that you need to use the BookFusion iOS, Android or Web app to read this eBook. This eBook cannot be used outside of the BookFusion platform.
DescriptionTable of ContentsReviews
Book Description

As one-third of the Wailers, icons of reggae music, the late Winston Hubert McIntosh, better known as Peter Tosh, continues to gain many fans all over the world. By way of his hugely successful solo career, many people knew Tosh to be a hard-hitting, unapologetic and controversial artist, who spoke the truth in his lyrics and brought attention to the plight of the poor and downtrodden, both at home and abroad. However, not many people saw the private side of Peter Tosh, a man who is described by those who knew him best as humorous and compassionate.

Remembering Peter Tosh is one of the first books to be dedicated solely to the life of the great reggae icon Peter Tosh. This book is filled with engaging remembrances from colleagues of Tosh and gives insight into the man Peter Tosh really was - both on and off the stage. Little known facts about Peter Tosh, such as his affinity for animals and a love for cooking are revealed in anecdotal fashion, sprinkled with images of Tosh at work and at play.