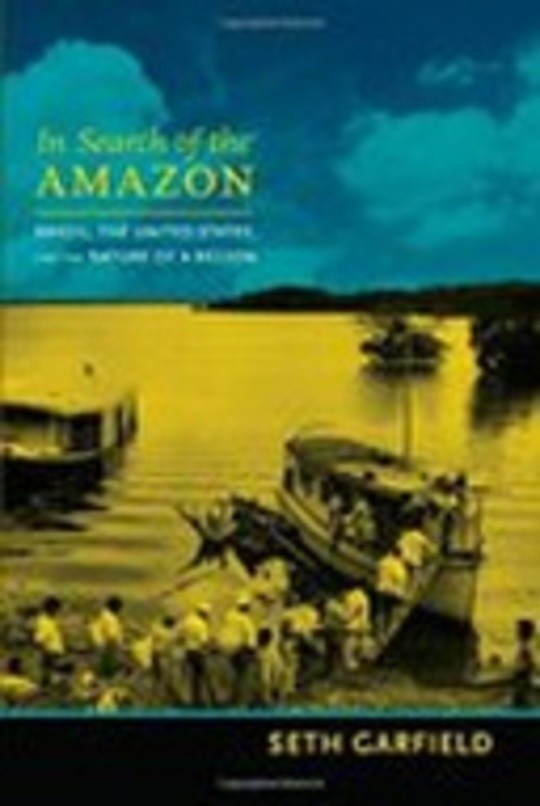 In Search of the Amazon - Brazil, the United States and the Nature of a Region

Chronicling the dramatic history of the Brazilian Amazon during the Second World War, Seth Garfield provides fresh perspectives on contemporary environmental debates. His multifaceted analysis explains how the Amazon became the object of geopolitical rivalries, state planning, media coverage, popular fascination, and social conflict. In need of rubber, a vital war material, the United States spent millions of dollars to revive the Amazon's rubber trade. In the name of development and national security, Brazilian officials implemented public programs to engineer the hinterland's transformation. Migrants from Brazil's drought-stricken Northeast flocked to the Amazon in search of work. In defense of traditional ways of life, longtime Amazon residents sought to temper outside intervention. Garfield's environmental history offers an integrated analysis of the struggles among distinct social groups over resources and power in the Amazon, as well as the repercussions of those wartime conflicts in the decades to come. This title was made Open Access by libraries from around the world through Knowledge Unlatched. 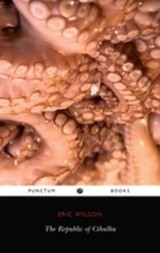