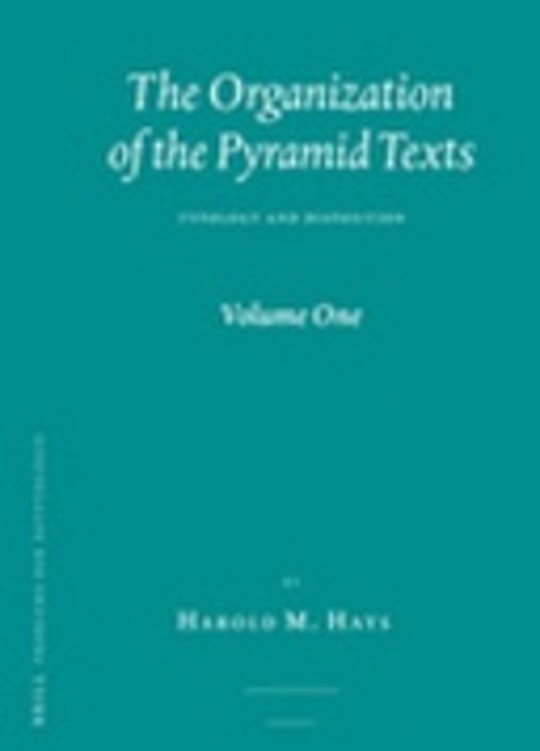 The Organization of the Pyramid Texts

The ancient Egyptian Pyramid Texts form the oldest sizable body of religious texts in the world. Discovered in the late nineteenth century, they had been inscribed on the interior stone walls of the pyramid tombs of third-millennium kings and queens. From their content it is clear that they were concerned with the afterlife state of the tomb owner, but the historical meaning of their emergence has been poorly understood. This book weds traditional philological approaches to linguistic anthropology in order to associate them with two spheres of human action: mortuary cult and personal preparation for the afterlife. Monumentalized as hieroglyphs in the tomb, their function was now one step removed from the human events that had motivated their original production.