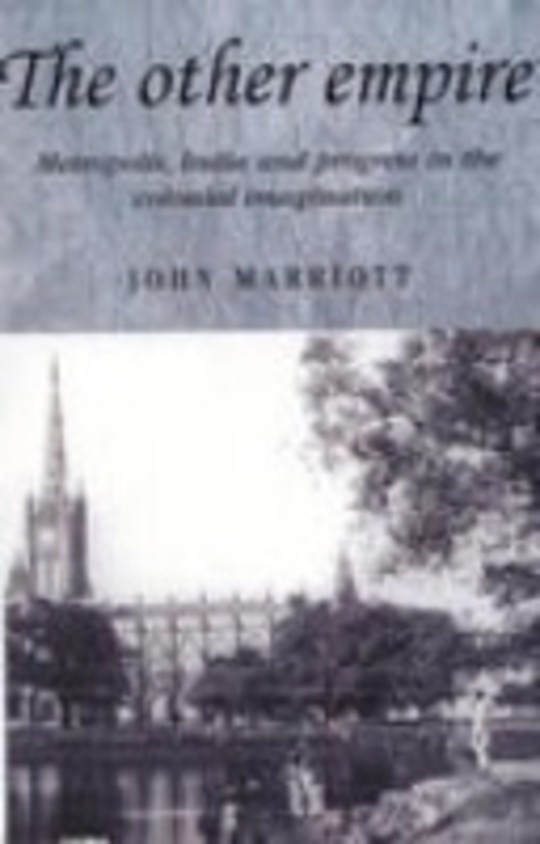 This is a detailed study of the various ways in which London and India were imaginatively constructed by British observers during the nineteenth century. This process took place within a unified field of knowledge that brought together travel and evangelical accounts to exert a formative influence on the creation of London and India for the domestic reading public. Their distinct narratives, rhetoric and chronologies forged homologies between representations of the metropolitan poor and colonial subjects - those constituencies that were seen as the most threatening to imperial progress. Thus the poor and particular sections of the Indian population were inscribed within discourses of western civilization as regressive and inferior peoples. Over time these discourses increasingly promoted notions of overt and rigid racial hierarchies, the legacy of which remains to this day. This comparative analysis looks afresh at the writings of observers such as Henry Mayhew, Patrick Colquhoun, Charles Grant, Pierce Egan, James Forbes and Emma Roberts, thereby seeking to rethink the location of the poor and India within the nineteenth-century imagination. Drawing upon cultural and intellectual history it also attempts to extend our understanding of the relationship between 'centre' and 'periphery'. The other empire will be of value to students and scholars of modern imperial and urban history, cultural studies, and religious studies.