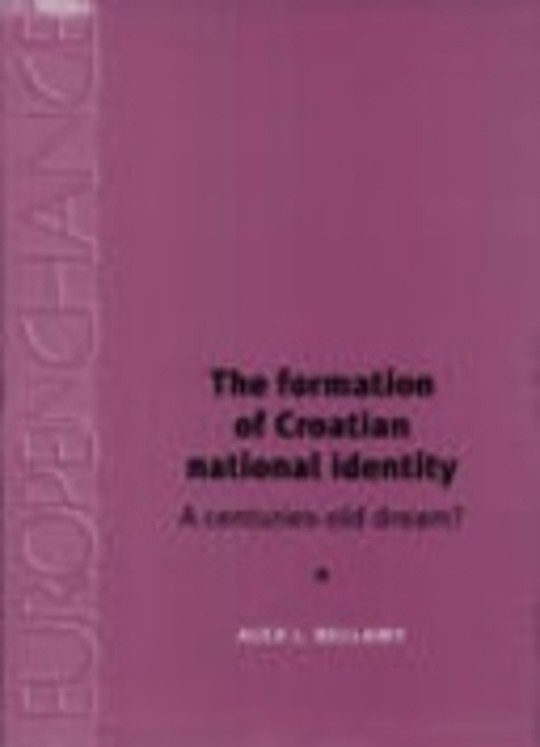 The Formation of Croatian National Identity

This volume assesses the formation of Croatian national identity in the 1990s. It develops a novel framework calling into question both primordial and modernist approaches to nationalism and national identity before applying that framework to Croatia. In doing so it provides a new way of thinking about how national identity is formed and why it is so important. An explanation is given of how Croatian national identity was formed in the abstract, via a historical narrative that traces centuries of yearning for a national state. The book shows how the government, opposition parties, dissident intellectuals and diaspora groups offered alternative accounts of this narrative in order to legitimise contemporary political programmes based on different visions of national identity. It then looks at how these debates were manifested in social activities as diverse as football and religion, economics and language. This volume marks an important contribution to both the way we study nationalism and national identity, and our understanding of post-Yugoslav politics and society.