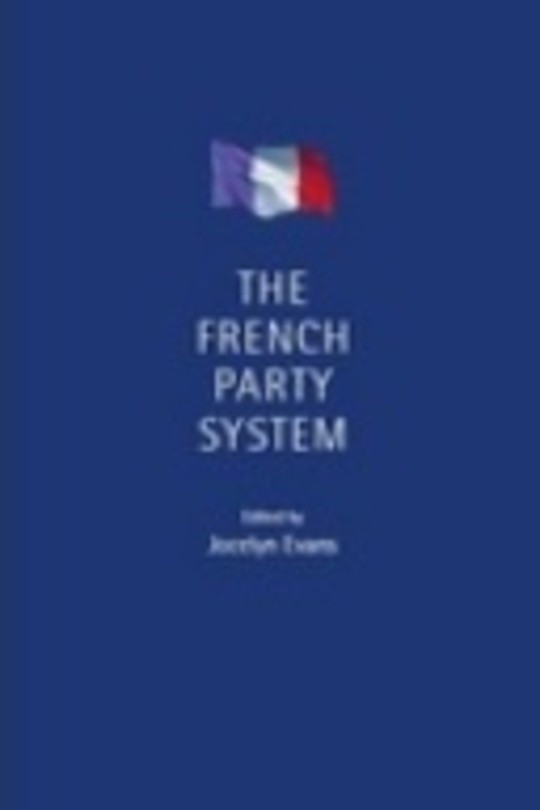 This book provides a complete overview of political parties in France. The social and ideological profiles of all the major parties are analysed chapter by chapter, highlighting their principal functions and dynamics within the system. This examination is complemented by analyses of bloc and system features, including the pluralist left, Europe, and the ideological space in which the parties operate. In particular, the book addresses the impressive capacity of French parties and their leaders to adapt themselves to the changing concerns of their electorates and to a shifting institutional context. Contrary to the apparently fragmentary system and increasingly hostile clashes between political personalities, the continuities in the French political system seem destined to persist. Drawing on the expertise of its French and British contributors, 'The French party system' forms a benchmark study of the state of party politics in France. It will be an essential text for all students of French politics and parties, and for students of European politics more generally.