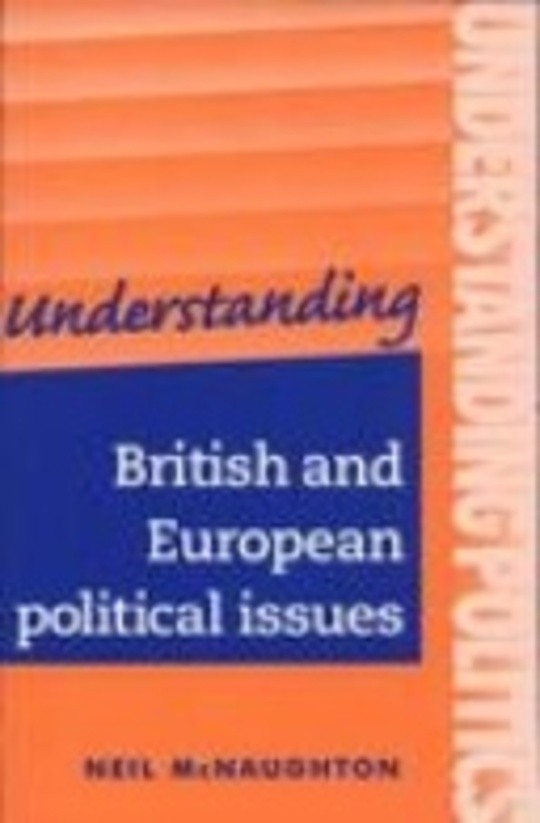 This book looks at the important issues in British politics since 1945, including a brief guide to the changing political culture of Britain in that period. It will be essential reading for all students studying politics at A2 level, as it covers all the important issues required by the main examining boards. Neil McNaughton is a seasoned writer at this level. He begins by reviewing the changing nature of the principal political ideologies - Conservatism, Labourism and Liberalism - before discussing how these ideological changes impact generally on policy developments in the UK. Having described the changing nature of the political culture, addressing partisan dealignment, changing morality, the decline of religion and class fragmentation, he examines, on a chapter by chapter basis, the key issues of British politics today: the economy, the welfare state, law and order, race relations, the particular problems affecting Northern Ireland, devolution, constitutional reform, rights, the environment, issues of gender and sexual orientation, European integration and the European Union, the impact of the European Union on Britain, ending with a brief summary of the issues that are likely to take centre stage in British politics in the first decade of the new century. Written in an accessible style, with helpful features such as summaries, definitions, tables and boxes to illuminate the points made, this book is urgently needed as students grapple with the issues thrown up by the new examinations. 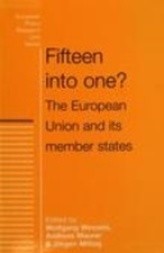 Free
Fifteen Into One? The European Union and its member states
By Wolfgang Wessels (editor)
Also Available On