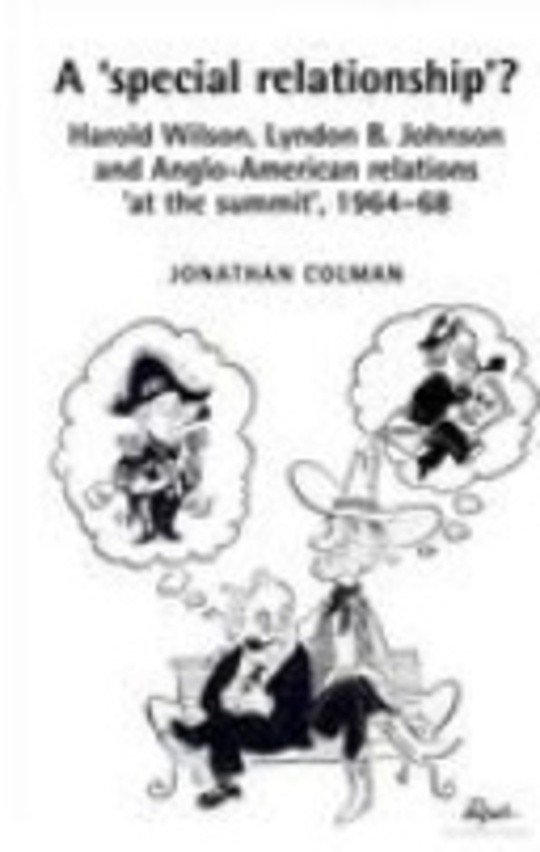 Drawing upon an extensive range of archival and secondary sources from both sides of the Atlantic, this pioneering book provides the first full-length study of the controversial personal relationship between Prime Minister Harold Wilson and President Lyndon B. Johnson, often drawing on material that has only recently been opened to the public. Whilst Wilson was a firm supporter of the idea of a 'special relationship' between Britain and the United States and wanted to use his dealings with the White House to strengthen his credentials as a world statesman, Johnson held the British leader in low esteem and disdained the idea of a 'special' Anglo-American relationship. Difficulties stemming from the Vietnam War, British economic weakness and the UK's abrogation of its world power status exacerbated the strain between Wilson and Johnson, leading to what was probably the most fractious and troubled of all the relationships between British prime ministers and American presidents. The work also explores the more general nature of Anglo-American bonds in this period, arguing that the impact of the substantive issues, along with the limitations of the relationship between Wilson and Johnson, led to a serious weakening of the high-level ties between Britain and the United States. This book will be of vital interest to students of British and US foreign policy, of Anglo-American relations, and summit diplomacy, as well as to those with an interest in Harold Wilson and Lyndon Johnson themselves.