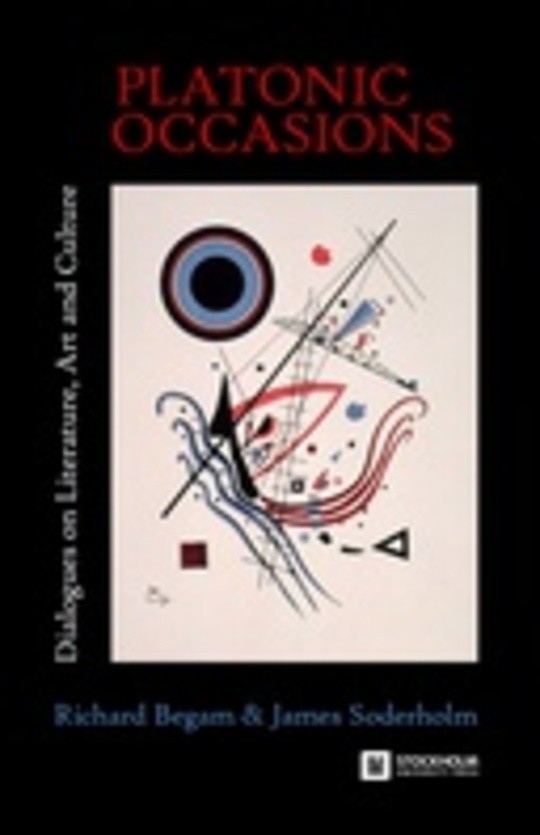 In Platonic Occasions, Richard Begam and James Soderholm reflect upon a wide range of thinkers, writers and ideas from Plato, Descartes and Nietzsche to Shakespeare, the Romantics and the Moderns — from Evil, Love and Death to Art, Memory and Mimesis. The dialogues suggest that Percy Shelley was right when he claimed “We are all Greeks,” and yet what have we learned about the initiatives of culture and literature since our classical predecessors? Begam and Soderholm’s ten dialogues function as a series of dual-meditations that take Plato as an intellectual godfather while presenting a new form of dialogic knowledge based on the friction and frisson of two minds contending, inventing and improvising. The authors discuss not only what is healthy and vigorous about Western culture but also consider where that culture is in retreat, as they seek to understand the legacy of the Enlightenment and its relation to the contemporary moment. Platonic Occasions is an experiment in criticism that enjoins the reader to imagine what the dialogic imagination can do when inspired by Platonic inquiry, but not bound by a single master and the singular mind. Beyond Socratic maieutics and Cartesian meditation is a form of intellectual interplay where it is impossible not to be of two minds.