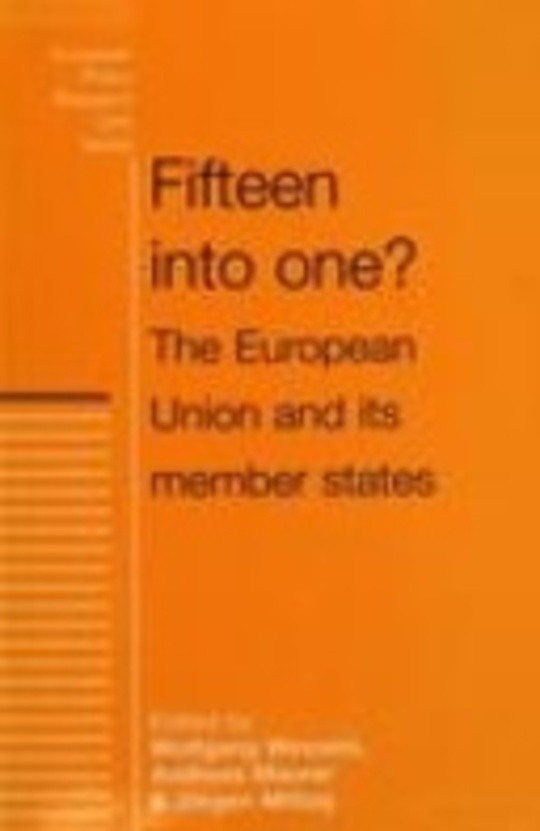 Fifteen Into One? The European Union and its member states

The European Union and the role of member states is currently one of the major topics of current political debate and academic discourse. The evolution of the political system in Brussels and developments within the individual member states promise new insights into the European integration process. This book provides a country-by-country analysis of how European policy is made and applied. Its central focus is the involvement of national institutions in European policy-making: governments, parliaments, sub-national governments, the courts and public administrations. Who participates at which stage of the European Union's policy cycle and how do national institutions and non-state actors interact and fit into the Union's system? The contributors show how member states have adapted their institutional structures in different ways to European integration, especially since the Maastricht Treaty. The editors' introduction argues that the extent and intensity of institutional interaction between the EU and its member states have led to a 'system of institutional fusion'. This timely book is a comprehensive study yet of European policy-making at national level and is aimed at scholars of integration studies and comparative politics.